Fact or Myth: 10 Misconceptions about Italians 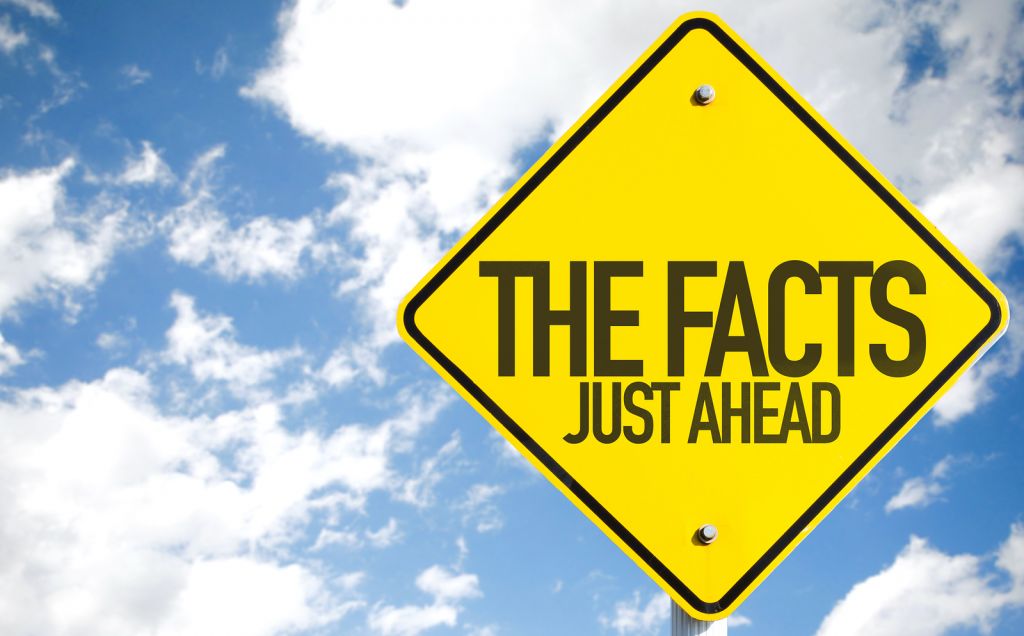 We’re happy to introduce you to Francesco Abortivi, our guest blogger for today. He is ACCI‘s European director as well as the Director of Progetto Archippo, a non-denominational training center that offers tools for Christian leaders in Italy. Francesco and Alessia make their home in Parma, Italy.

If you travel to Italy someday (and I hope you do!), you may unconsciously bring along a few stereotypes about what Italians are like. Here are 10 ideas you might have to change before you head our way.

Fact or Fiction: 10 Misconceptions about Italians

1. All Italians are short and have dark hair

Italy has 20 regions and 2 big islands, all of which have very different cultures and populations. While in the south people are generally shorter and have black hair (with many exceptions i.e. blonds in Sicily), in the north and especially the northeast you can easily find taller and more blond people.

Interesting facts: People from Sardinia are usually considered the shortest of all Italians. The average height in Italy is now actually higher than in the USA.

Yes. And no. The truth is that most of what we call Mediterranean food (olive oil, tomatoes, pizza, fresh vegetables, mozzarella, pasta, etc.) comes from the south of the country. Traditionally the north features much richer and continental food like soups, beans and polenta, pork based-hams and salamis, rice (risottos).

Interesting fact: The variety of regional food is very strong and reflects nations who have dominated Italy in the past. You can go from strudel in South Tirol to cous cous in Sicily.

That’s Rome, Pisa, Florence and Venice—the normal tour for 90% of foreigners who go to Italy. There’s no doubt these are unique and beautiful cities, but Italy has much more to offer! Almost every town has an ancient church or cathedral, and every village has a tradition to share, foods to sample, wines to taste, and events to attend.

Interesting fact: Italy has no very large city. Rome, the largest one, has 2.8 millions people. Milan has 1.3 million, and all others are below 1 million. Most Italians live in small to medium-sized towns.

Yes. And no. In the past, many Italians simply didn’t pay taxes. While this is true for part of the country today, in truth Italy has one of the highest tax rates in the world.

Interesting fact: The government gets 43.5% of the national GDP (third in Europe after Denmark and Sweden). In the USA it’s more like 26.9%.

Yes. And no. It wasn’t until recently that Italian was spoken all over Italy. Until the 1960s, most Italians spoke their own dialect as first language. Even today many Italians are bilingual especially in the south and in the regions next to the borders, where German and French are also spoken. Almost every town in the country features a specific variant of the local dialect, and Italians can easily spot the origin of people by their accent.

Interesting fact: No one knows how many dialects there are in Italy, particularly because dialects vary slightly even from village to village.

Absolutely! But it’s not so much about quantity as it is about quality. Eating is a social event in itself, a time during which relationships of any kind are strengthened. That’s why lunch or dinner can last for hours, and that’s why the restaurant will not send you off if you are still talking…

Interesting fact: Tips are not required nor expected, only appreciated, and there is no fixed fee.

7. All Italians love to sing

Music and singing is definitely part of the Italian culture (think Vivaldi, Verdi, Puccini, Rossini or more recently Pavarotti and Bocelli), but not everyone is a singer and music doesn’t rank very high in the priorities of Italian education.

Interesting fact: It’s easy to find wonderful opera theaters in many cities, but few young people have actually ever attended an opera. 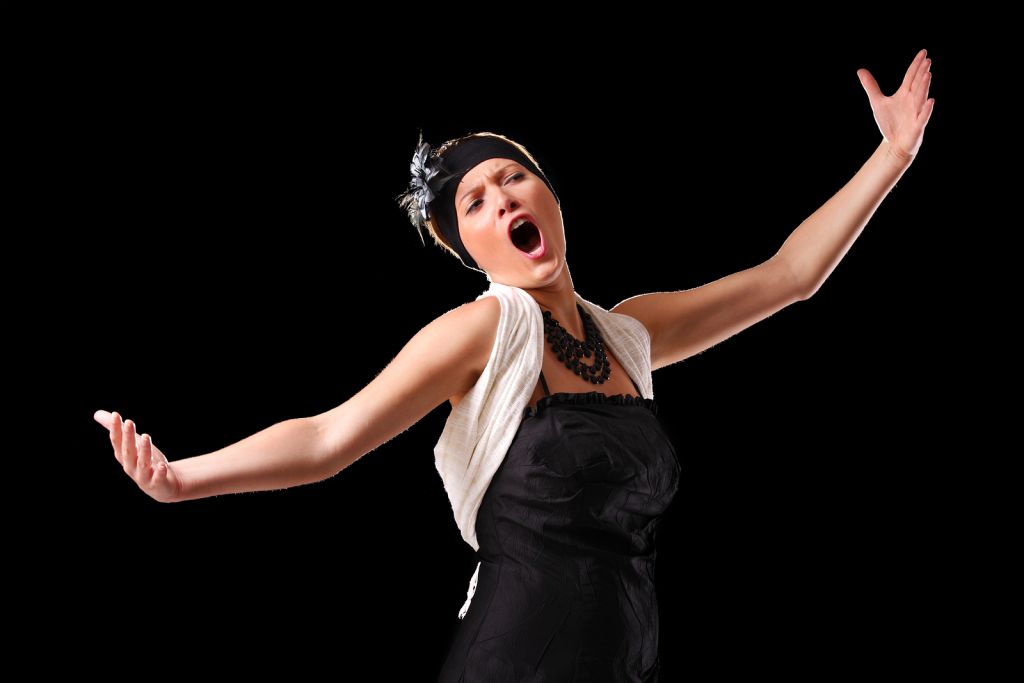 Yes. And no. It depends a lot on the city you are in (avoid driving in Naples!), but there are 55.6 deaths on the roads for every million of inhabitants compared to 51.2 in France and 51.0 of the EU average. Not too bad.

Interesting fact: Italians drive small cars for a reason. The roads are often narrow, parking space can be a problem, and fuel costs around four times more than in the USA. 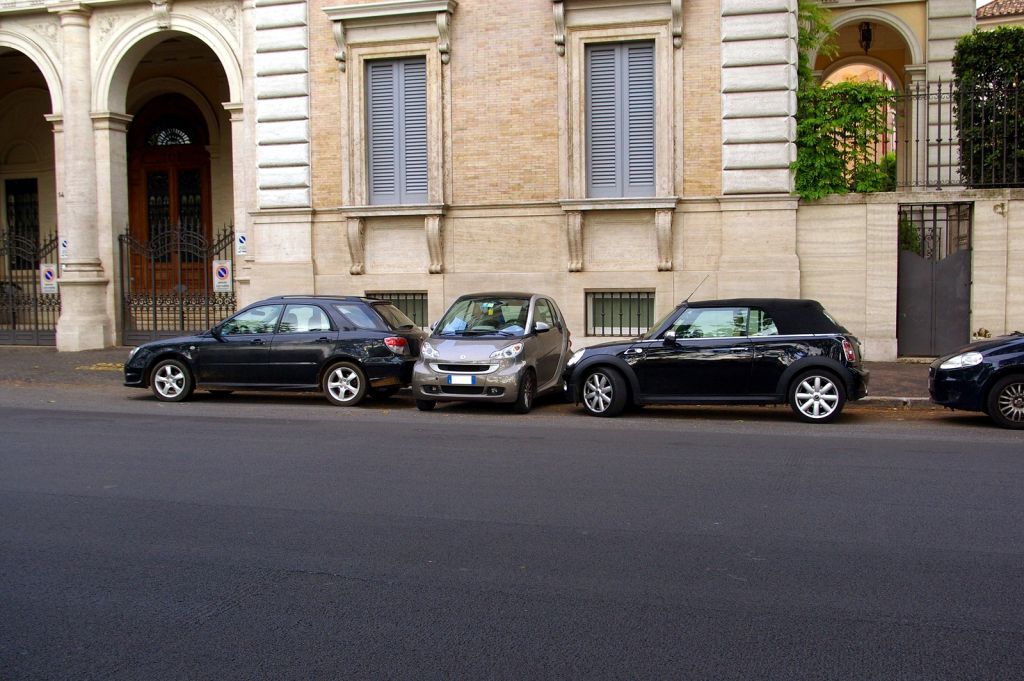 9. Italians move their hands while they talk

Yes. A lot! But it’s got more to do with the possibility to be clear than with being agitated. Italian use signs as an actual language that can replace or support spoken language.

Interesting fact: It’s not unusual to see people gesturing while talking on the phone.

10. Italy is a Christian country

No. Although Italy is one of the countries where it all started, today the country is a mixture of materialism, superstition, and traditional religiosity. Consider that only 25-30% of Italians attend a church at least once a year. Only 2% are evangelical Christians.

Interesting fact: Italians spend more than 8 billions a year in fortunetellers, witches, healers and the like. 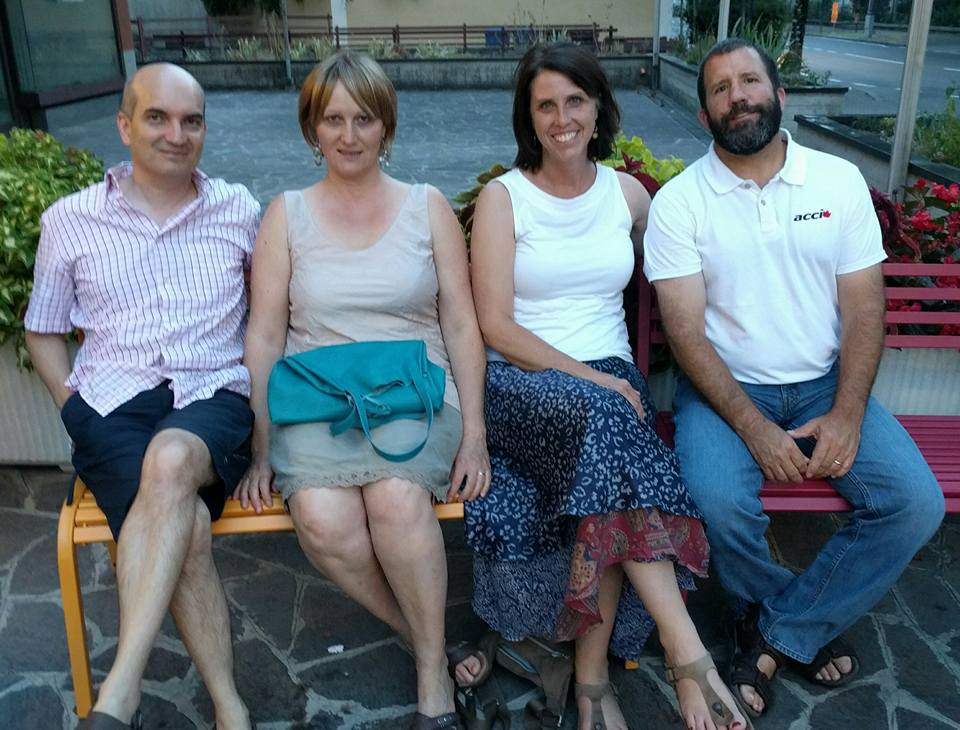 Francesco and Alessia with John and Amy Haley