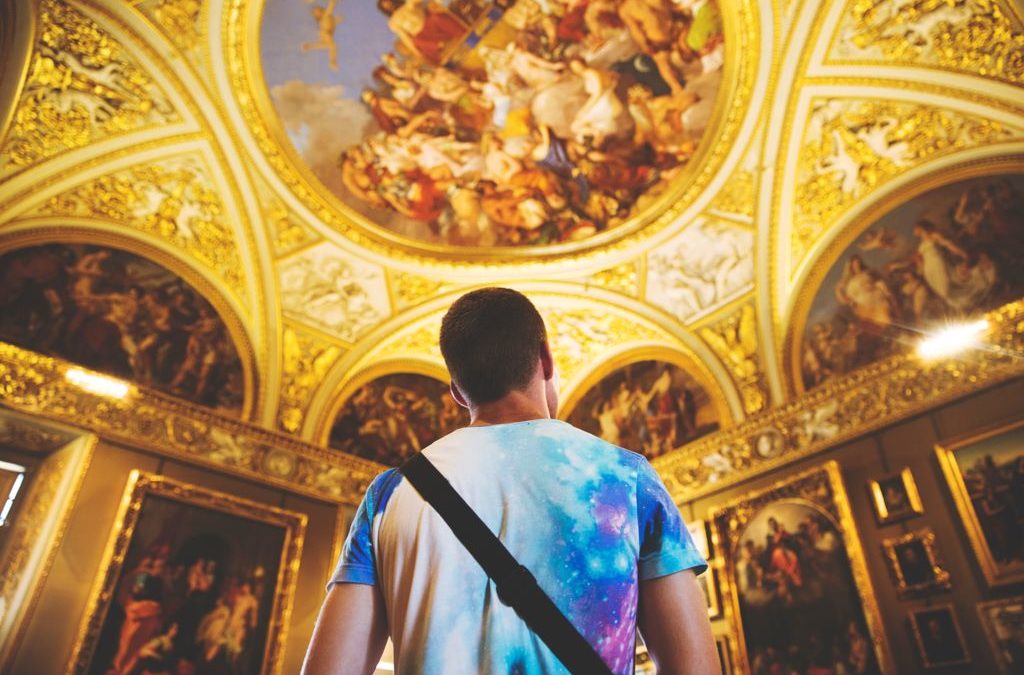 Thanks to our Italian guest blogger, FRANCESCO ABORTIVI, for this article. Francesco is the European Director for AdventiveCCI, a Christian mission to the world – you can connect with his work here.

Years ago, an Italian friend of mine travelled to the US for a one-week tour of 5 big cities from the east to the west coast (Las Vegas included, of course). That’s not something you would suggest in order to get a taste of the American culture, but he probably did it in order to be able to proudly say “I visited America!”.

This type of “binge visiting” is actually very popular, as most people have very little free time to dedicate to travelling, but it comes with a price, the inability to actually enjoy what you’re doing, to taste the local culture and create relationships that make you personally grow.

If this kind of express travelling doesn’t work for America, it works much less in monument-filled Europe. The understandable desire to see as much as possible in a very short time can really leave you exhausted, with a mix of blurred overlapping images in your mind. And It can get worst…

Stendhal syndrome, named after the French author who first described it, is a unrecognized, but well known disorder. It causes rapid heartbeat, dizziness, confusion and even hallucinations when an individual is exposed to too much ancient art or architecture.  It still happens today (ask doctors who work in emergency facilities in Florence), and it’s got to do with the overwhelming awe of seeing too many wonderful, impressive works of art, all at once.

Stendhal syndrome was named after Marie-Henri Beyle, also known by his penname Stendhal.

Tourism should be about memories, about enjoying the travel and the experiences that come with it, rather than adhering to schedules and checking all the “to do” boxes available. Italy, with its staggering 54 UNESCO World Heritage Sites (the most of any other country), can be overwhelming. When tourists come here they usually want to visit the “compulsory” five cities: Rome, Florence, Pisa, Venice, Milan, and maybe Cinque Terre’s traditional villages. In practice this means to jump in time from the ancient Roman empire times, to the middle ages and Renaissance, up to seventeen and eighteen century history. Confusion is assured.

Although it makes perfect sense to see at least a few of these places, a true travel experience needs to include actual interaction with the locals, their everyday life and peculiarities. That’s why Niteo Tours always includes in its trips hands-on cooking, relational and artistic experiences, alongside the actual sightseeing.  Pictures will remind us of monuments, but experiences remind us of people that left a mark on our lives.