Putting missions into the heart of business 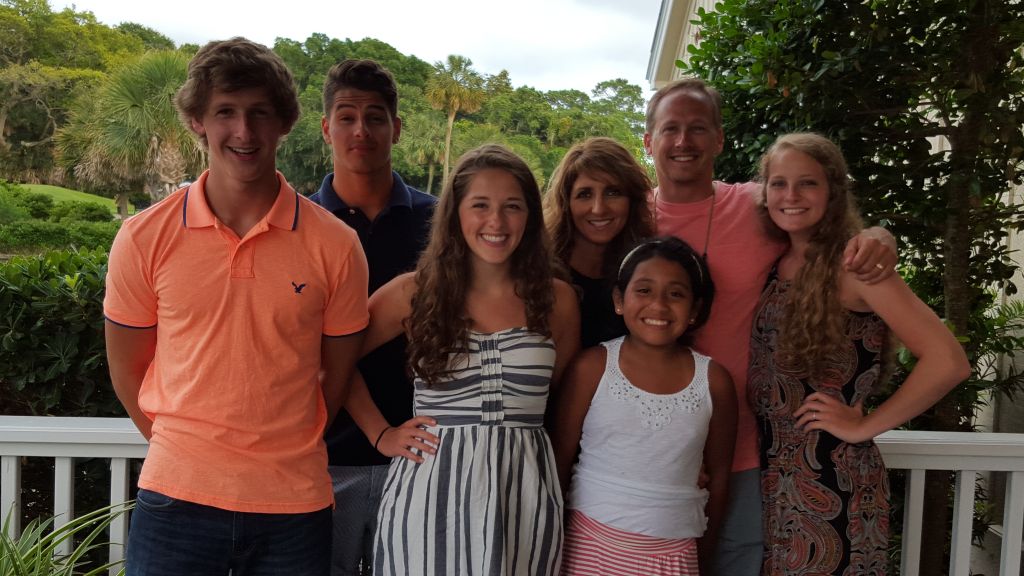 In 2006, Jeff Whittle left the construction company he was working for in Charlotte, North Carolina to start Ecclesia, a construction company that builds and remodels churches. From the outset, he was challenged by a pastor friend to give a corporate tithe on the company’s profits, a concept he wrestled to implement.

Nine years later, though, Ecclesia not only builds churches but also uses its tithe to build Christian community at home and overseas. At home, Ecclesia donates to the local food shelf and has a chaplain on staff for the subcontractors and construction site workers. Overseas, Ecclesia host trips to Guatemala where workers are building a retreat center for children. This is putting missions at the heart of business. 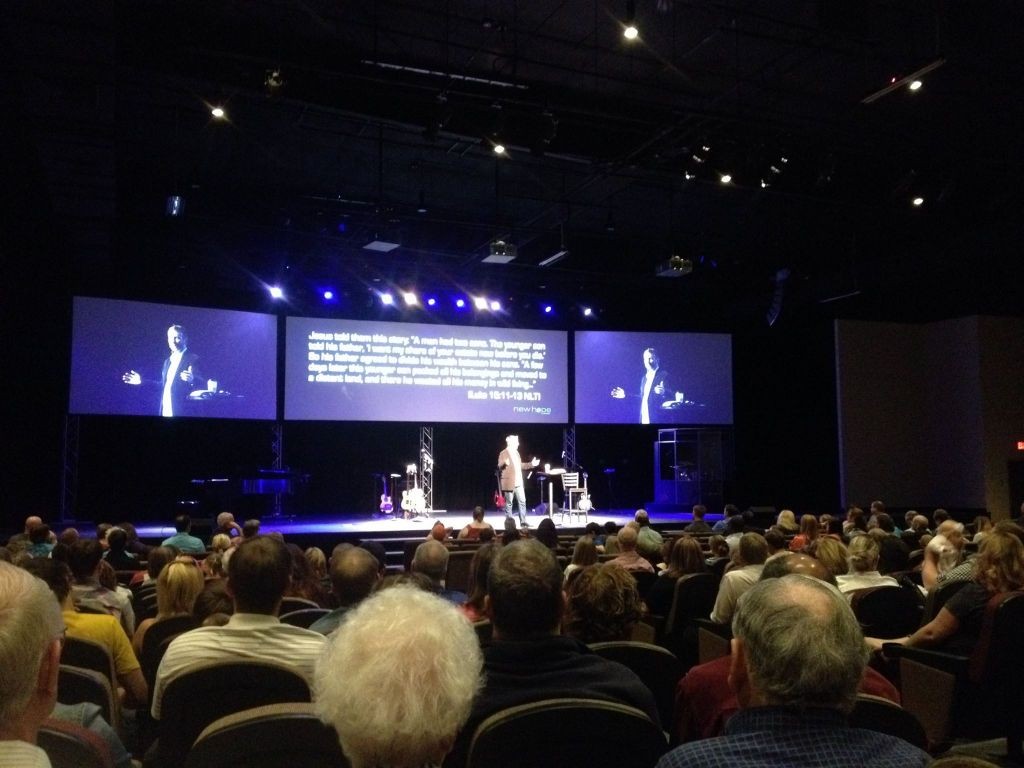 John Haley, Jeff’s partner at Ecclesia, had a passion to put missions at the heart of another business—Niteo Tours. An entrepreneur and businessman, John wanted to create a tour company that would support Christian believers and ministries around the globe. His reasoning behind the idea was simple. People vacation all the time, so why not give them the opportunity to “invest” their vacation dollars in Christian-owned businesses, hotels, restaurants, or guides in the countries visited?

After considerable prayer and research, John and his business partner, Kjell Garborg, launched this company, Niteo Tours. Niteo now offers tours in Italy and Guatemala and is developing tours for 2016 in Vietnam, Thailand, and Belize. Cultural adventures, expert guides, great hotels and service are now being combined to serve as tools to support God’s work around the world. This is putting missions at the heart of business. 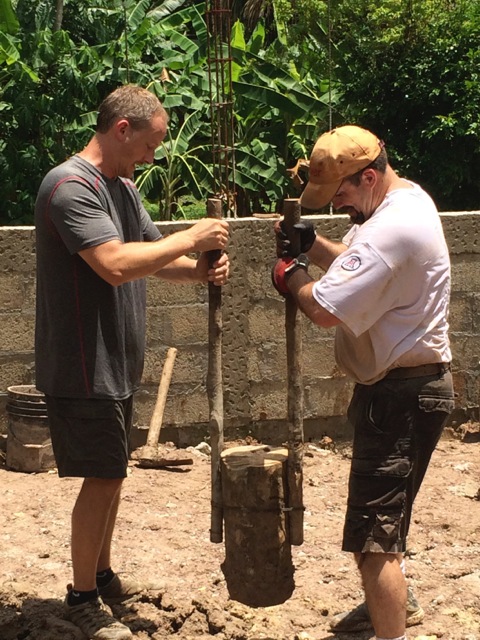 Both Ecclesia and Niteo Tours are examples of what’s known as business as missions. Business as missions means excelling equally at both missions and business. Without a solid business strategy, a business flounders leaving little opportunity for outreach and missions. Without a spiritual plan-of-action though, the spiritual impact of a company is too often sidelined. Both support and complement each other.

What to consider if you want to put missions into the heart of your business:

Jeff was initially challenged by a local pastor to tithe Ecclesia‘s profits. The unique idea of a corporate tithe tumbled around in Jeff’s mind but he set it aside wondering, How does that work and how am I going to make it happen?

Around the same time Jeff was starting Ecclesia, he and his wife, Kim, flew to Guatemala City to adopt their daughter Isabella. One evening they took a taxi to a local market and in that maze of one million people ran into Pastor David, a Guatemalan pastor they’d met previously in Charlotte, North Carolina.

Pastor David invited them to see the feeding program his church runs for children. As Jeff watched children being fed he heard God say, “This is what I want you to do with your tithe.” Jeff was overcome by God’s Spirit and he knew he had to to respond. Today building a retreat center for these Guatemalan children is just one of the many projects he and Ecclesia have taken on. 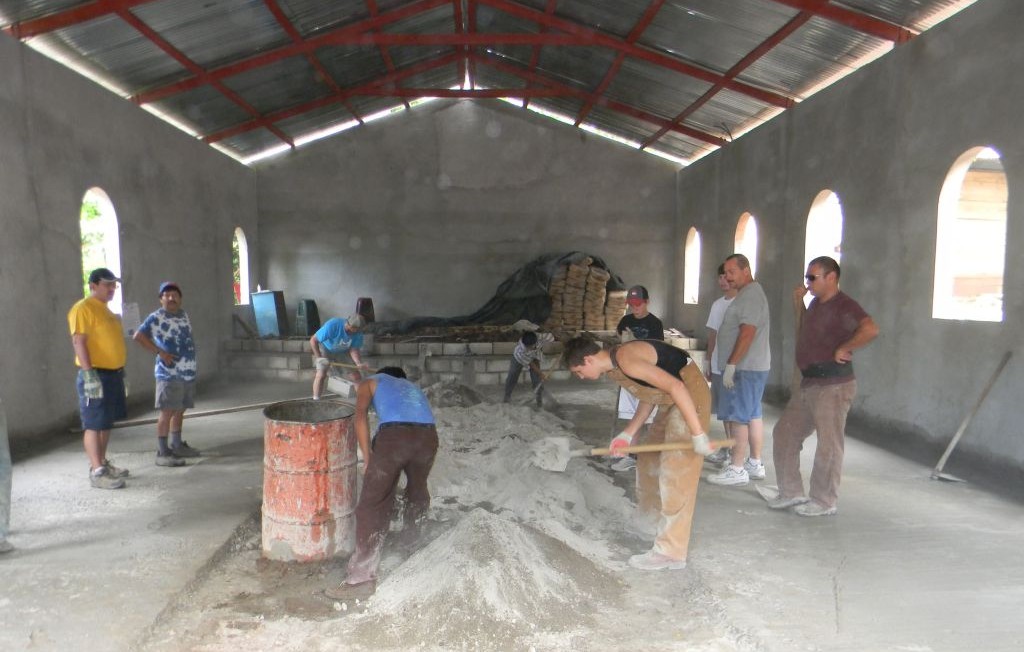