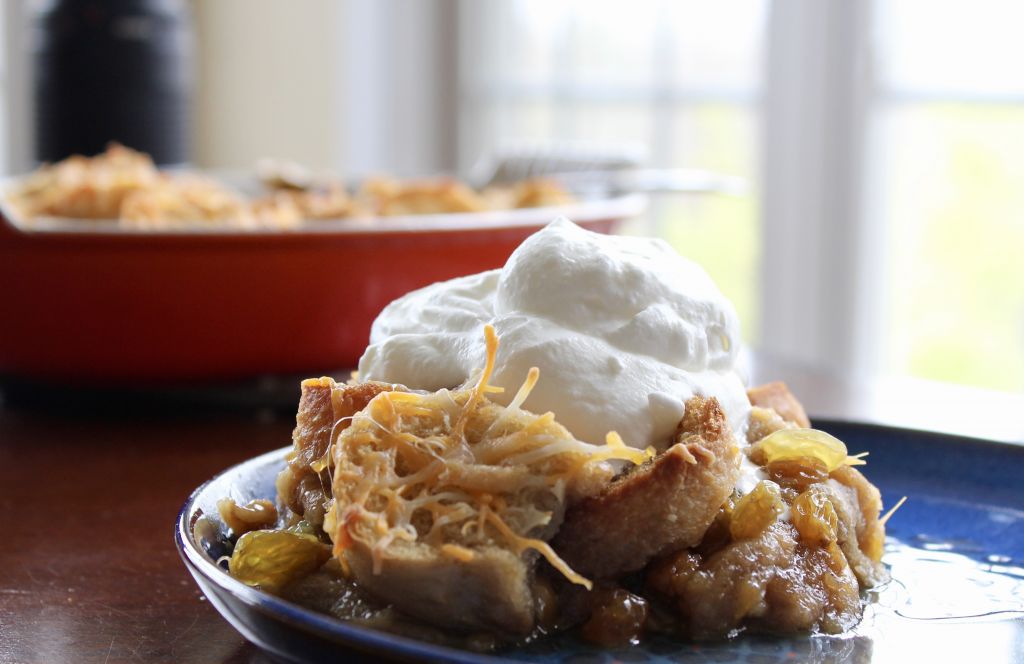 Easter is the most important holiday in Mexico. It is celebrated for 2 full weeks, with special observances (sometimes daily) commemorating Jesus’s life, death, burial and resurrection. One of the most popular (and tasty) traditions served during this season is a dessert served on Good Friday called Capirotada.

Capirotada is a Mexican version of bread pudding. It is spiritually symbolic (as many holiday traditions are in Mexico) with key ingredients representing elements of Jesus’s sacrificial death. This food tradition began as early as the 15th century and is still widely embraced today.

If you’d like to incorporate Capirotada into your holiday, we’ve included a step-by-step recipe that we’ve tried ourselves. Super easy, delicious and your house will smell AMAZING!

2 cups of mild cheddar cheese (Yes! This IS good!)

2. Prepare the bread: Cut the french rolls into approximately 2″ cubes and spread them out onto a baking sheet. Toast the cubed rolls until they are dried out and golden brown. 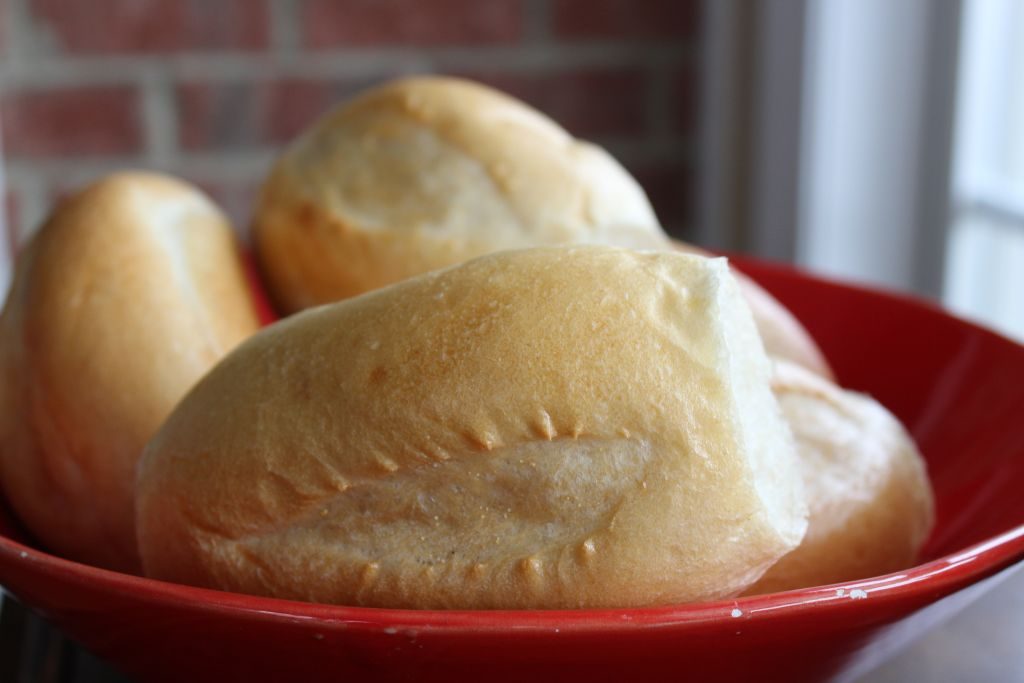 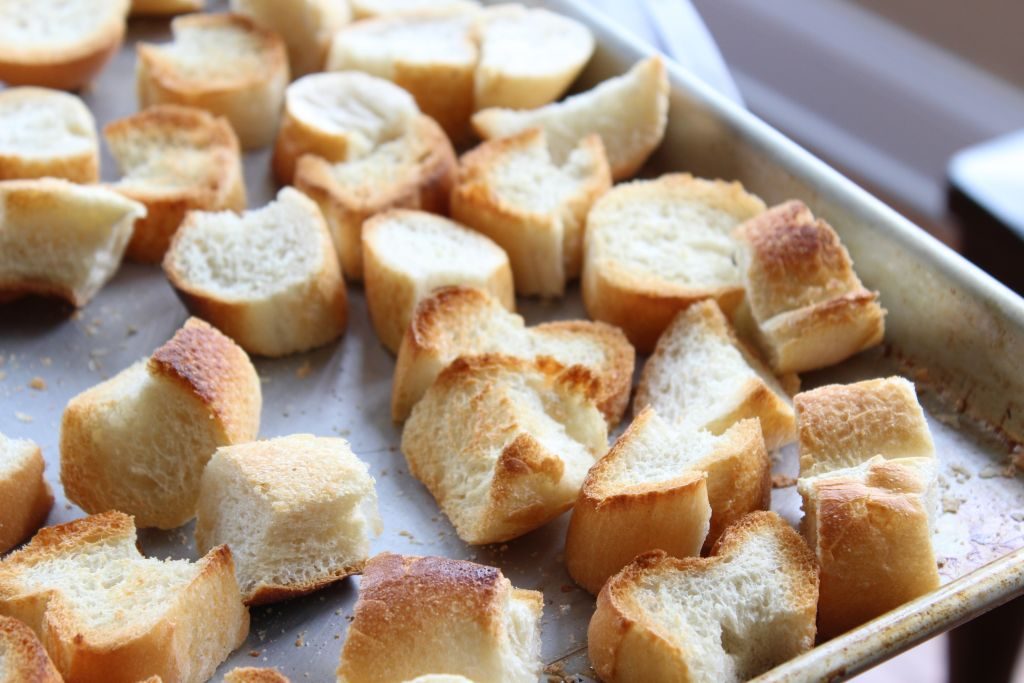 3. Prepare the Syrup: Combine water, dark brown sugar, cinnamon sticks, and cloves in a large saucepan. Bring to a boil; reduce heat, and then simmer uncovered for 20 minutes. Remove from heat and let steep for 2 hours. Pour through a strainer and discard the cinnamon sticks and cloves. Set the syrup aside. 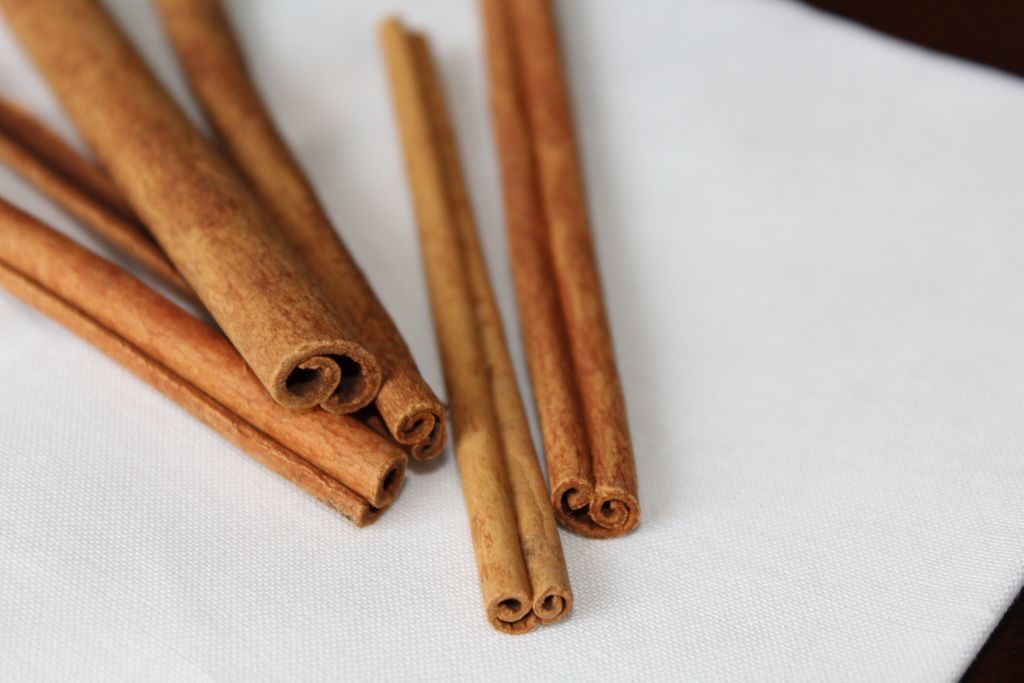 Cinnamon sticks are a reminder of the wooden cross 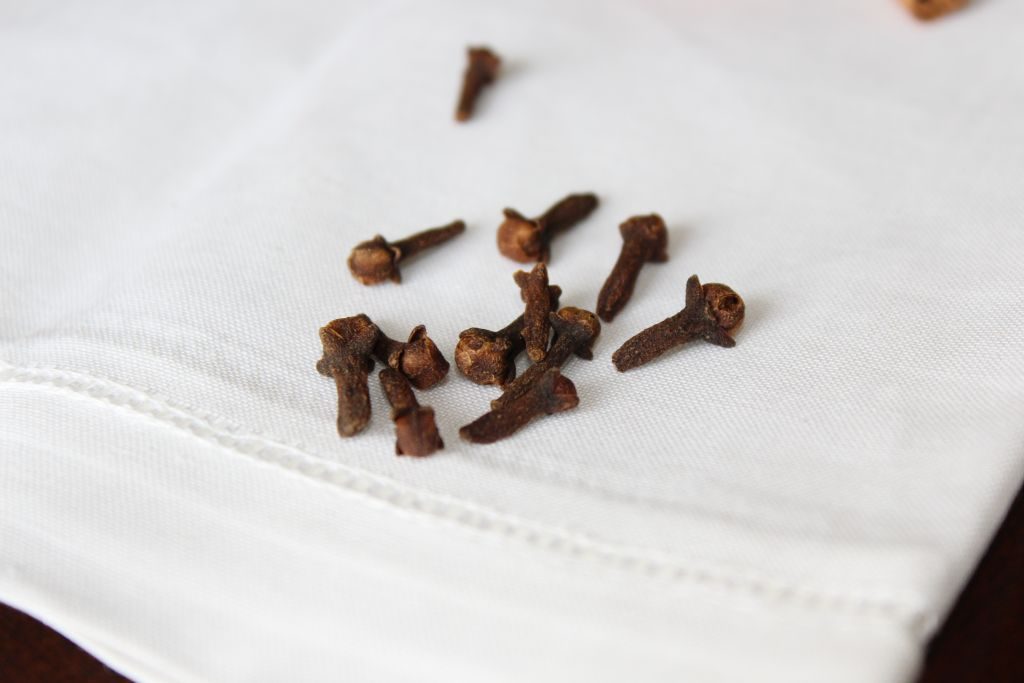 4. Prepare the First Layer: Spray a baking dish with non-stick spray and place 1/2 of the toasted bread in the bottom of the dish. Pour 1/2 cup of the syrup over the bottom layer. Evenly spread 1/2 of the raisins, 1/2 of the walnuts, and 1/2 of the cheddar cheese on top. 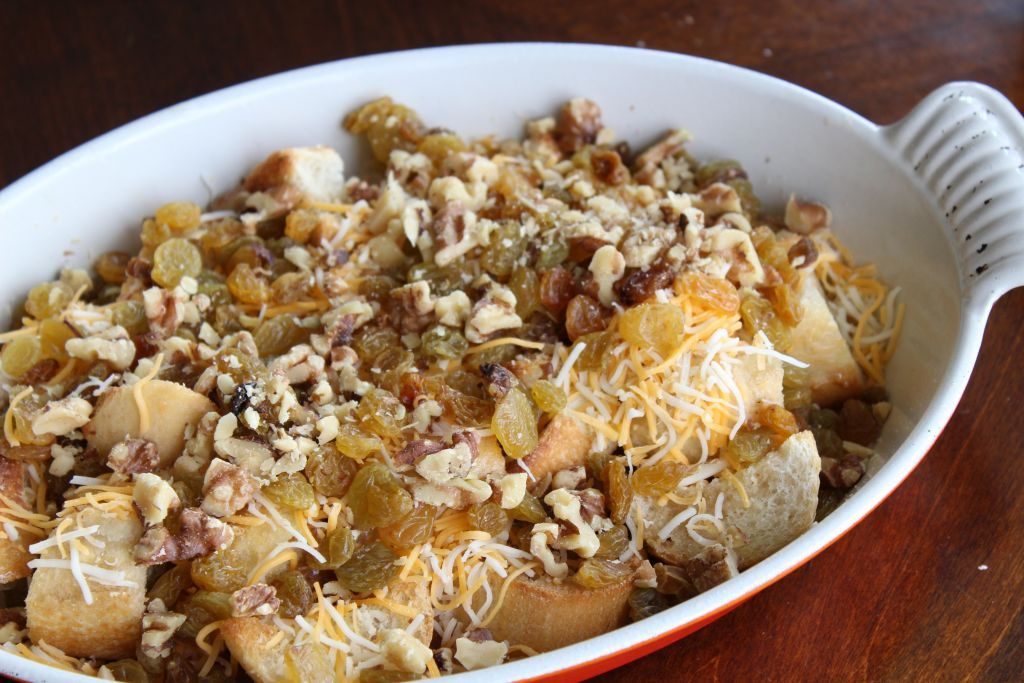 First layer of the pudding. The dark syrup represents the shed blood of Jesus.

5. Add the Second Layer: Layer the bread, and then the remaining raisins, walnuts and cheddar cheese evenly over the top. Pour enough syrup to fully soak the bread. Let the capirotada set up in the fridge for a minimum of 30 minutes prior to baking.

6. Bake: Cover the dish with aluminum foil that has been sprayed with non-stick spray. Bake at 350 degrees F for 40 minutes covered. Uncover the Capirotada and bake an additional 15-20 minutes. Serve warm with whipped sweet cream.