The Things We’ve Done So You Don’t Have to 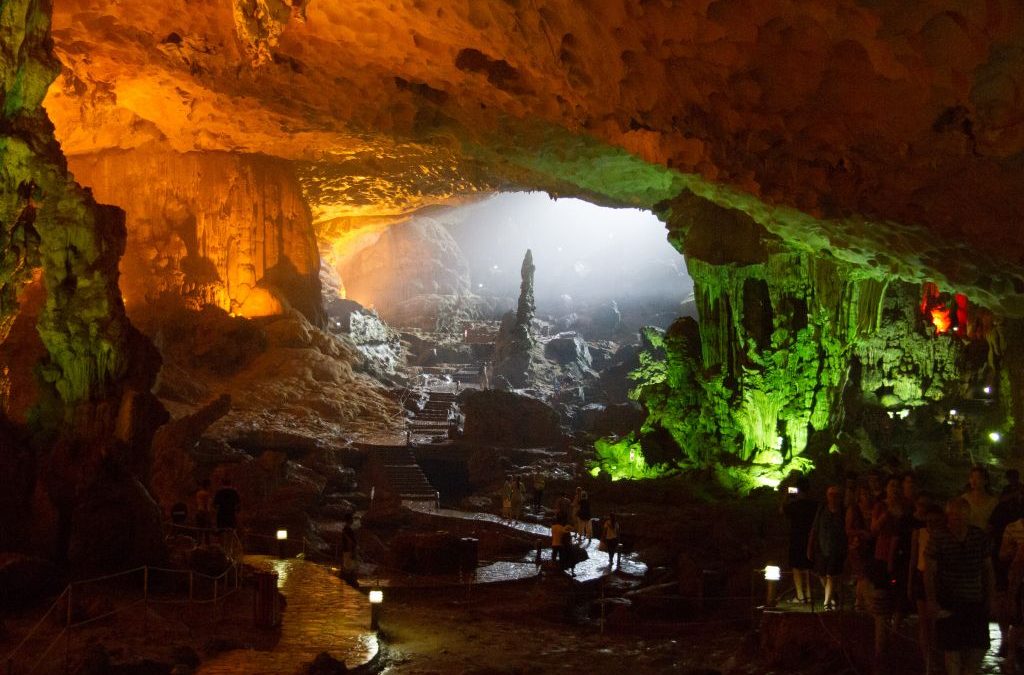 I live in the woods. Really, I’m always having to trim trees because they grow over the house, and raccoons use them to climb on my roof and party at 2 am, waking me up as they pound their little feet to whatever beat it is that raccoons party to. As anyone who lives in the woods will tell you, things from outside will find a way inside. I have a friend who lives in the woods and one day she opened her dryer to find a family of chipmunks had moved in. In our house, the two most frequent intruders are mice and spiders. The mice aren’t so bad, but I hate spiders. Anyhow, the work of eradicating these unwelcome visitors falls on me because my wife, Carol, prefers to move about the house whistling as though nothing unpleasant could ever happen in her safe place. These are the things I do so she doesn’t have to.

Let me give Carol some credit here. She too does things I despise so that I don’t have to–like going to the doctor and eating salad with dinner.

Okay, you’re probably thinking, “What does this have to do with a travel blog?” Bear with me. You’re on the right site.

You see, at NIteo Tours we spend a lot of time sharing with you the places and things that make travel enjoyable, a buffalo mozzarella pizza in a café in Rome, watching the sunset in Guatemala while hanging on the edge of an infinity pool or strolling the Sunday night walking street in Thailand. But, we also have a list of places and activities that didn’t make the cut. I call these…

“Things we’ve done so you don’t have to.”

While guidebooks can be helpful there’s no substitute for firsthand experience. We travel with a diverse team of people to sample every activity and every hotel we put on our tours in order to save you from the things that can spoil a vacation.

Hotels are an important part of any vacation. We make every effort to select well-managed, comfortable hotels where our guests can retreat to after a day of activity. We have stayed in a few accommodations, however, where I would not put our guests.

Consider the former monastery turned apartment-style hotel in Italy. To find the “front desk” we entered at street level and paused while our eyes adjusted to the darkness. As we stood figuring out where to go, another one of our senses kicked in and we breathed in dank musty air. We made our way through a labyrinth of dungeon halls and creaking doors. I’m certain I heard groans coming from behind a couple of those doors. Up two floors later, we arrived at the desk, were greeted warmly by our host, and received our room key.

The room was charming and comfortable with a beautiful view of the small town in the heart of Italy where we were staying. Being a good Minnesotan, I removed my shoes upon entering but as I crossed the floor past the kitchenette toward the bedroom I found my socks sticking to the floor, tugging at my foot with each step. It was like someone had spilled their gelato and rather than clean it up they simply smeared it into a thin sticky film across the tile floor. We remained at that location for several days but the sticking socks were strike three (although the hotel was really out of the running at strike one). By the way, Trip Advisor has this hotel rated 4.5 stars. Again, there’s nothing like firsthand experience.

The Caves, Questionable Points of Interest

Remember the scene in Lord of the Rings when the balrog caught Gandolf with his fiery whip and pulled him into the abyss? I walked through a cave in Croatia that finished with a room that felt as though I was on the set of that movie. We stepped into the open room and traversed a small bridge high above a raging river. It was a great finish, but the walk to get to that point was way too long and not worth the whole day of traveling it took to get to the cave and see it.

A few days later in Slovenia we visited another cave where we boarded a small train and were whisked through room after room before being deposited for the walking portion. The cave was impressive for its size but I quickly became bored. I knew it wouldn’t make the cut when the person leading the group announced we were at the halfway point. My heart sank; I had hoped we were almost done. Looking around I could tell I was not alone. I mean really. How many stalagmites can you look at before you lose your mind?

The winner, however, in the Caves-We-Won’t-Make-You-Visit-Category was in Thailand, in an area Carol was insistent on visiting. It was highly rated so we thought we might be in for a fun afternoon of exploring. We were wrong! Our admission fee allowed us entrance but to get further we needed to rent a lantern that was used by soldiers building the bridge on the River Kwai and a local woman barely strong enough to hold the lantern. We waited as our new companion struggled to build enough pressure in the old gas lantern to keep it lit, then we were under way.

At first I thought the crickets hopping around were kind of cool but the further we went and the more they bumped into my legs the less I liked them. Bats buzzed us and the ground we walked and crawled on was covered in evidence that the cave housed a healthy bat population.

When I say crawled I mean just that. Between the rooms were small openings that required you to get down and squirm through. The cave was not lit with anything except the ever-dimming light of the questionable gas lantern that could only be seen on one side of those openings, leaving you in the dark with only a glowing light to crawl toward. I imagine this is like that moment in death where your spirit flows through the darkness headed for the light. The small openings seemed to decrease in size as we went along until my poor bride reached her breaking point. I haven’t even mentioned our photographer who was suffering with a bad back, carrying twenty-two pounds of camera equipment, and having to twist like a contortionist to maneuver the small openings. It took a couple minutes to get everyone back into the spirit of adventure and we pressed on to the end.

In addition to the bats and crickets there were also large spiders in the caves. Had I known that I may never have gone in. I hate spiders!

These are just a few of the things that we do so you don’t have to. Some hotels and interest points make the cut and others like bats and spiders are axed–so that you can have a perfect itinerary.