A Unique Cultural Experience in Thailand 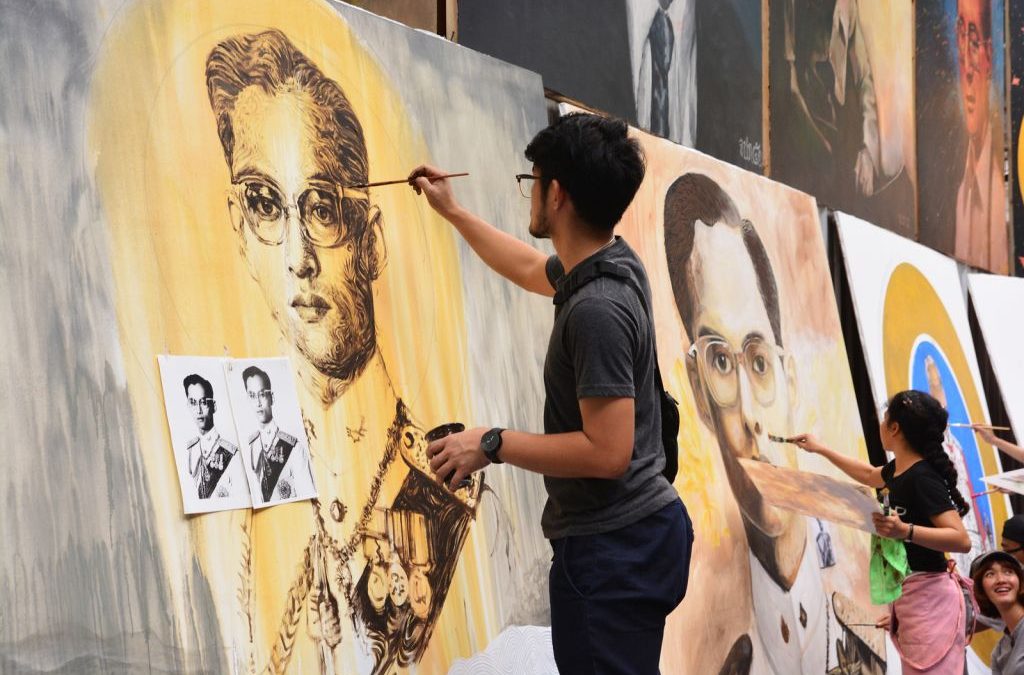 The first indication that my trip to Thailand this October would be different was the email I got from my friend Noot, who lives in Chiang Mai. Would I please avoid wearing any bright colors during the week I was in Thailand, she asked.

Sure enough five days ago when I arrived in Thailand I noticed a general theme.

In Bangkok’s airport, I came across a string of people dressed in black. 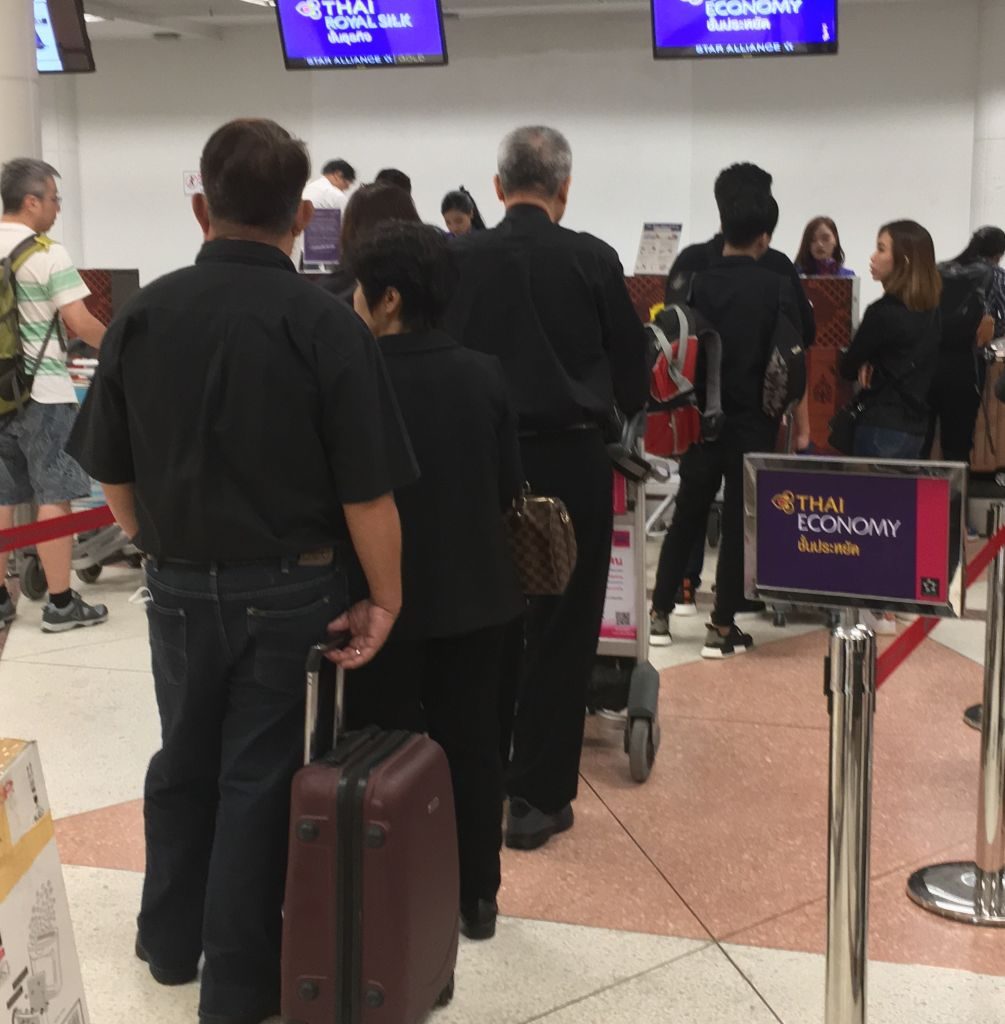 The line in front of Thai Airways counter

On the airplane, I noticed that NaRaYa, one of Thailand’s top fashion brands, took out a full page ad featuring a line of all-black handbags. 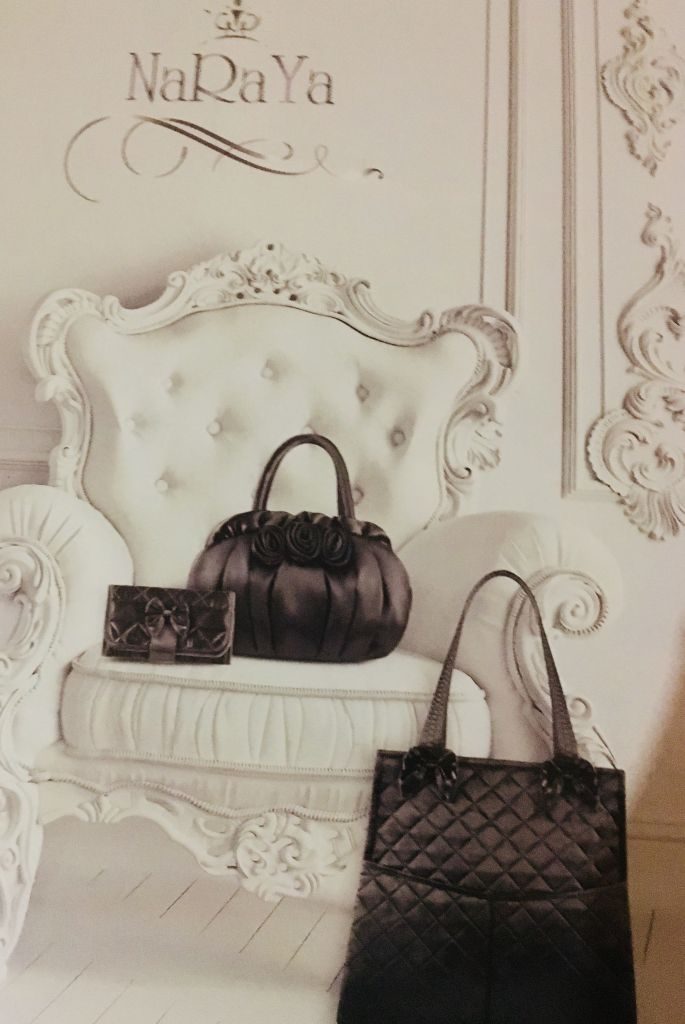 The staff at my hotel were wearing black. 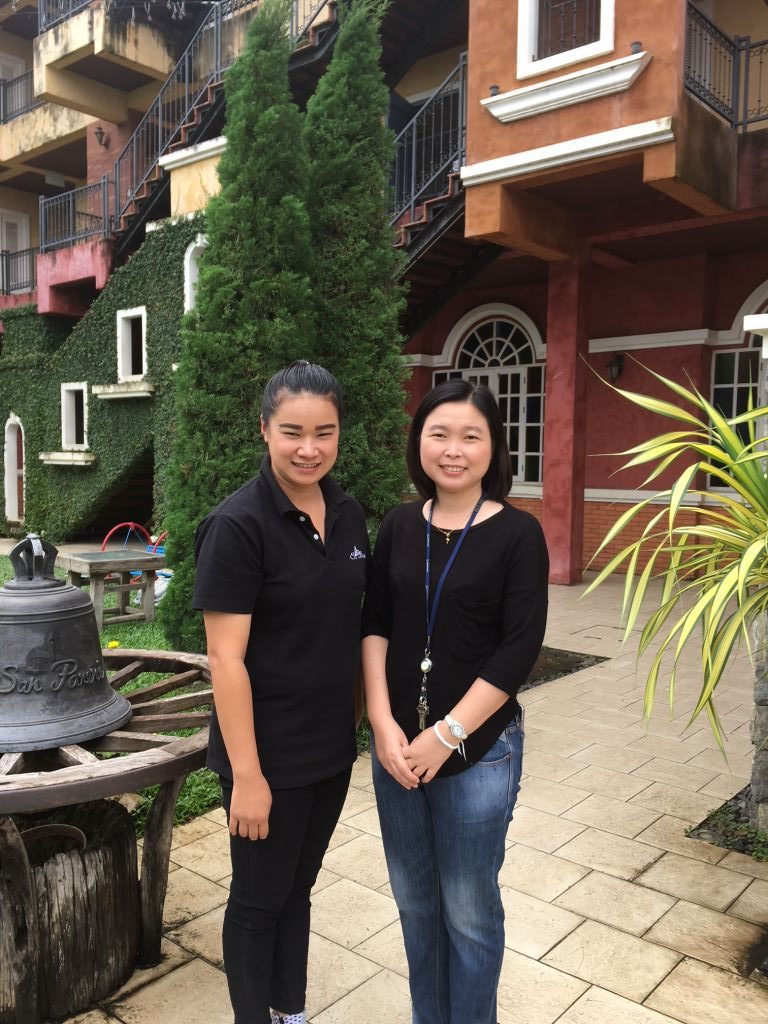 When I did a Google search later in the day, the theme color wasn’t Google’s usual blue but instead gray. The same with Booking.com’s site. 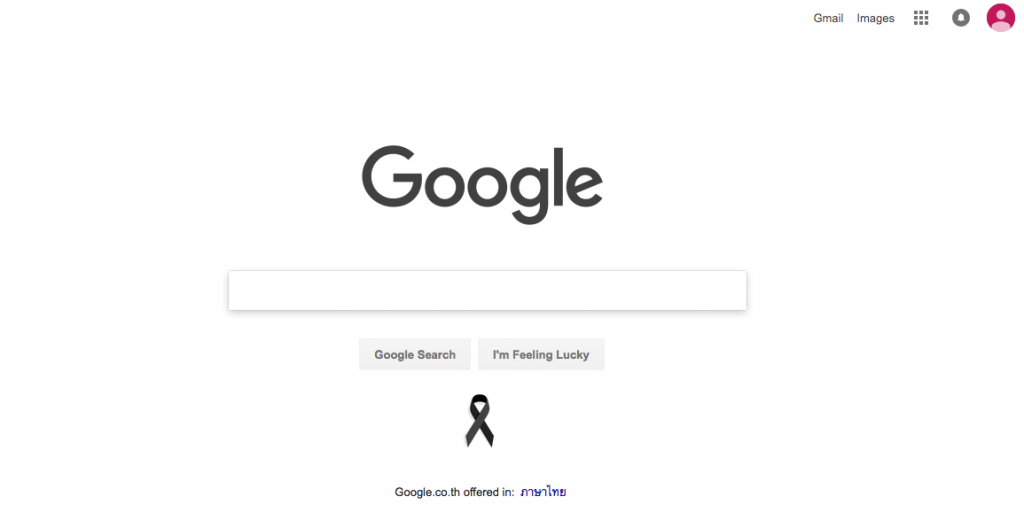 The following day I visited Chiang Mai’s largest jewelry store, and our hostess was wearing black. 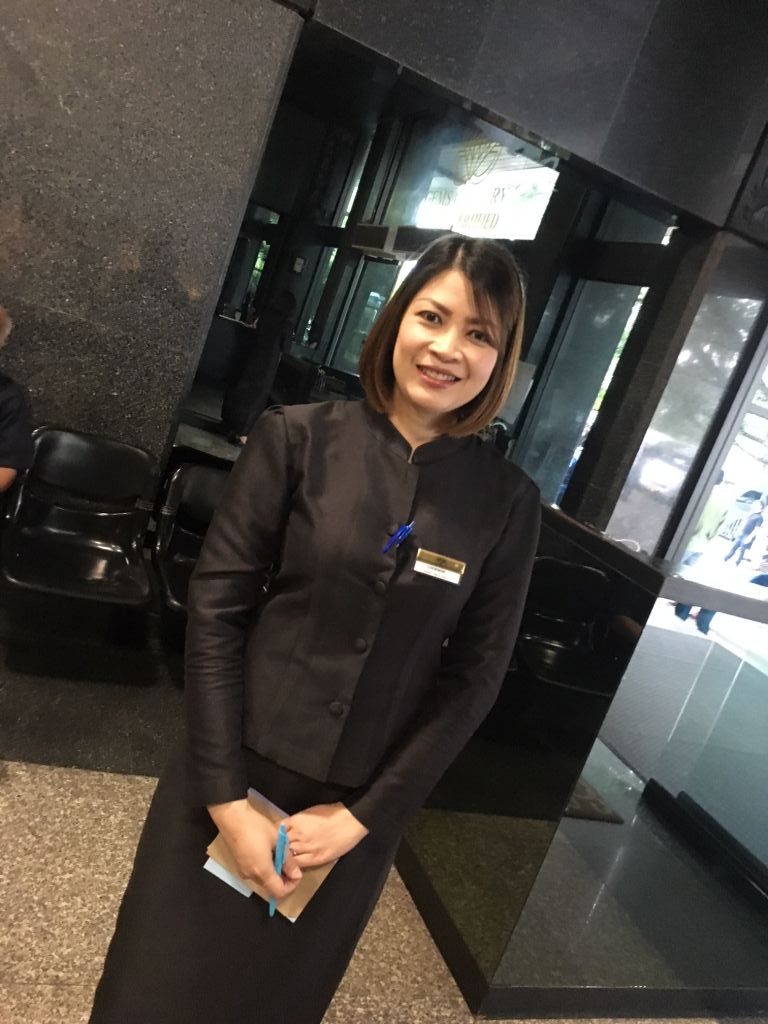 Our hostess at Gem’s Gallery in Chiang Mai

Everywhere you see evidence that something is different this week.

Last October, the beloved king of Thailand passed away. After a year of detailed, elaborate preparations all outlined by Thailand’s constitution, ceremonies in his honor are taking place October 25-29.

“I can’t even focus on my work because my mind is on the funeral,” said the head of marketing and sales at one resort.

When I said to her, “I’m sorry about your king,” she brushed away a tear.

For as long as he’s reigned, the king has been held as an example of excellence, humility, hard work and self-sacrifice. Said one local author….

His Majesty once made an appointment with a dentist to fix a broken tooth while there was a devastating flood in Bangkok. His Majesty cancelled the appointment saying: “I would rather put it on hold. I can still bear the pain. Let me help the people resolve the flood problem first.” The author’s conclusion after listing several similar examples: If the entire nation were to follow in the king’s footsteps, Thailand would be a nation of peace.

To many foreigners in Thailand, the last few days have meant being slightly inconvenienced. Restaurants are closed; activities postponed. And who wants to limit what you wear to muted colors or black?

Part of the beauty of traveling though is getting the chance to step out of your own shoes and step into a different way of thinking and understanding. Instead of a bother, the last few days could be an invitation to understand the heart of the Thai people. Their devotion to their king is admirable. You just don’t see that kind of loyalty and respect for leadership anymore.

When have you experienced something in your travels that you initially thought unusual, even strange, and then seen it as a window into a way of thinking different than your own?