Leave those sneakers behind, please. 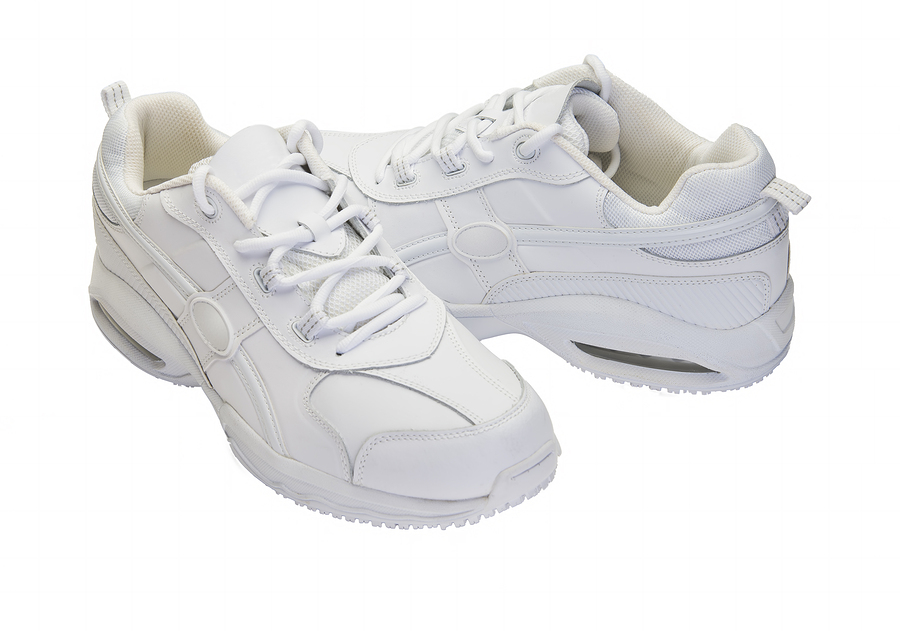 Going on a tour requires a certain amount of planning. One would expect a full-service company like Niteo Tours to take care of the big items—organizing activities, transportation, hotels, guide, and meals. And we do. But part of giving you a successful vacation also means doing a little cultural investigating on your behalf so you can avoid cultural mishaps. Our guides aren’t just familiar with a particular country but also with the smaller, out-of-the way regions and the people who live there. Here are just a few suggestions to consider:

If you’ve ever watched The Amazing Race, you’ve probably noticed that contestants put high priority on comfort as they travel around the world. Hot weather, after all, would seem to call for spaghetti straps and short shorts. And all that walking calls for a pair of white tennis shoes.

While comfort should be a factor in what one wears, so should fashion and cultural sensitivity. Sneakers, for instance, are only used in Europe for sports activities. One person called white tennis the “calling card” of the American tourist. Shorts and other less conservative clothing, depending on the country, can be downright offensive.

Of course the definition of “conservative” clothing varies by country. One of my friends wore a below-the-knee skirt while on a trip to India. What she considered to be very modest, however, evoked unwanted attention and scowls from everyone around.

Sometimes the issue isn’t a matter of being conservative but just being culturally “seasonal.” “Why,” asked my Kenyan friend, Tina, “do foreigners wear shorts in Nairobi when it’s wintertime?” Yes, “wintertime” in Kenya means 70 degrees Fahrenheit. But when in Kenya, you do what the Kenyans do.

Bottom line: Wear what’s considered appropriate in the country you visit, not by your standards, but by theirs.

Use your money wisely. 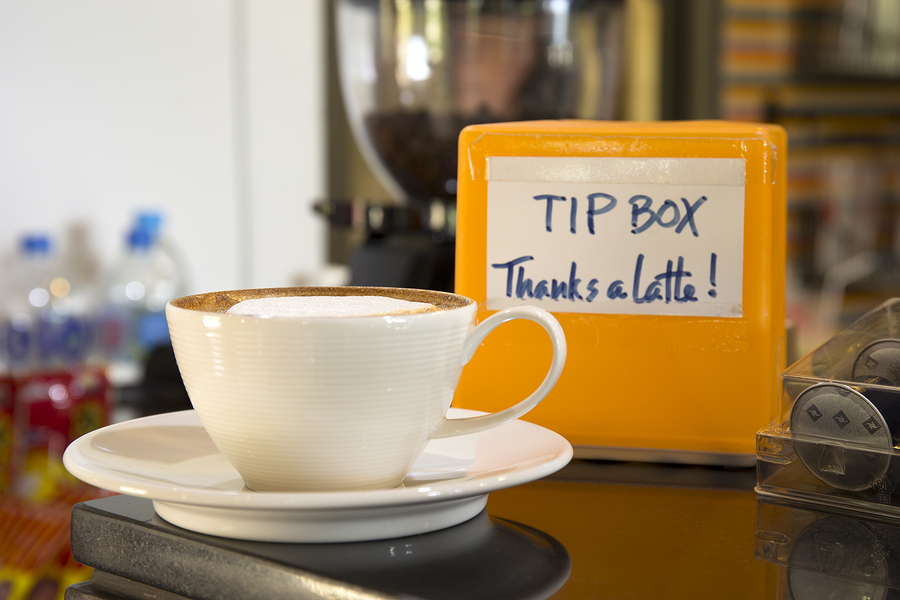 When friends of ours from southern Europe were visiting, they were surprised to see we left a tip at the restaurant. In Europe a service charge is often added to the final bill. An additional tip isn’t needed. If customers want to reward excellent service, they can round up the bill or pay an additional 10 percent.

While tipping generously may seem like a good thing to do, it can sometimes have the opposite effect.

Bottom line: Use your money in a way that’s culturally sensitive.

To touch or not to touch? 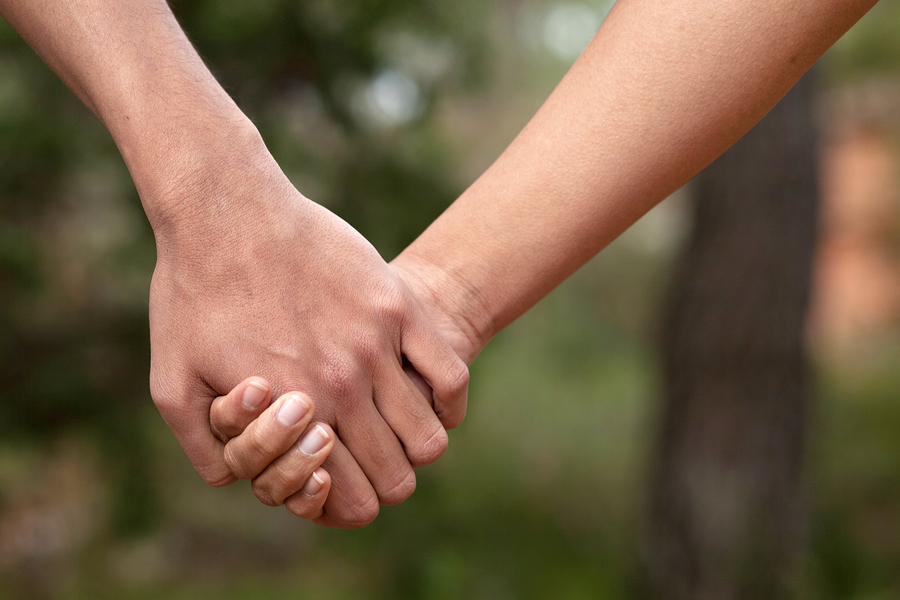 To touch or not to touch? That is the question. The correct answer can endear you to the people of another country or cause them to turn away. Brazilians are expressive and affectionate people; they feel comfortable around those who act the same. But any negative touch, grabbing someone’s arm for instance, is considered an affront.

When it comes to the interaction between men and women, the stakes are potentially higher. Kissing in public might warrant a visit from police in India or in Middle Eastern countries. In India you might see two men holding hands, but they would never consider even shaking hands with a female. Other forms of public affection in Eastern countries, even among married couples, is frowned upon.

Bottom line: As a guest in a different country, respect how touch is viewed.

Keep it down. Or better yet, keep it to yourself. 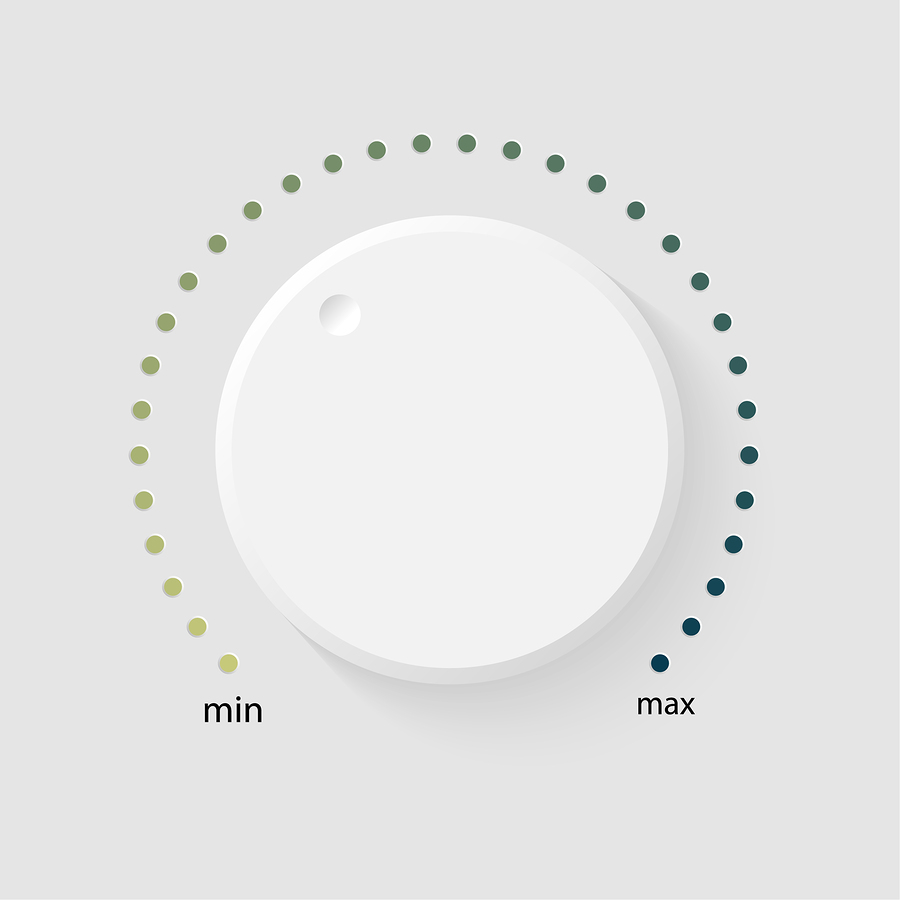 Like it or not, Americans have a reputation overseas for being loud. Loud is relative, as any iPod-playing teenager will attest, but it’s important to understand that our default volume is considerably higher than most countries’.

We can also be very free with our opinions. At times the issue is what the opinion is on. Talking about subjects like politics, for instance, can get you (or your hosts) into serious trouble.

Other times it’s not what opinion you share but even offering one at all. My friend Noot, who is from Thailand, noted that Americans can be very expressive. “Oh, this food is so good!” they might exclaim. Or, “Oh my goodness, I cannot handle this.”

“This clearly identifies them as American,” says Noot. “Thai people only reluctantly express their feelings, negative or positive.” Though being expressive isn’t necessarily offensive, it can attract attention and, in this case, is something that falls outside cultural norms.

Bottom line: Turn the volume down and be careful about sharing opinions.

Being assertive can, in many cases, be an asset. But when you’re in a different country, you might want to put yourself in the passenger seat. Unfortunately too many people feel free to take charge in a country that’s not their own and impose what they think should be done and how on others.

One native to Southeast Asia watched as tourists stood in an orderly line. Nationals, though, flooded in, between, and around the tourists and made their way to the front.

One tourist was frustrated and spoke up. “No, no, no,” he said. “You need to get back in line.”

What he didn’t realize was that “lines” in that culture are just loose guidelines. No one but a foreigner would have objected to what was done.

Bottom line: Keeping track of what to do and not to do in a country can be confusing and sometimes overwhelming. One of the ways we at Niteo Tours serve you is to keep you culturally informed so you can relax, knowing that you’re doing the right thing.