Grand Palaces (you may have missed) 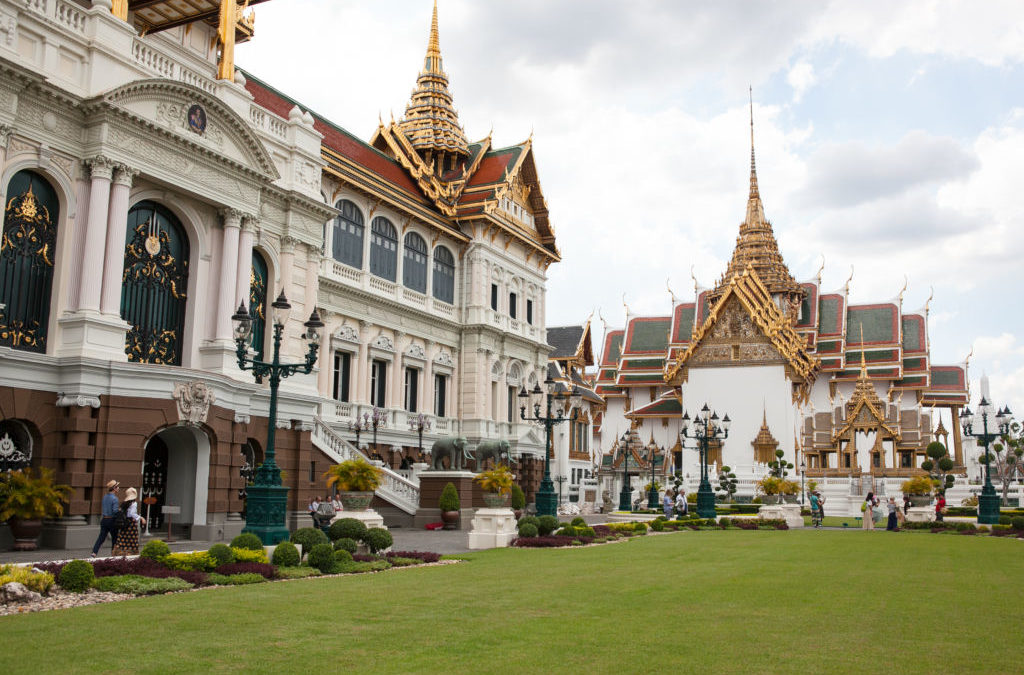 If your travels take you near a palace, go ahead and stop. Palaces by their very nature offer everything a curious traveler is looking for – unrestrained beauty, history, and cultural insight. You are more than likely going to find that the risk was worth taking. If, however, you are far away and wonder if a visit to a palace is worth the effort, do a bit of research.

To get you started, here are 4 remarkable palaces we can recommend that you may have missed: 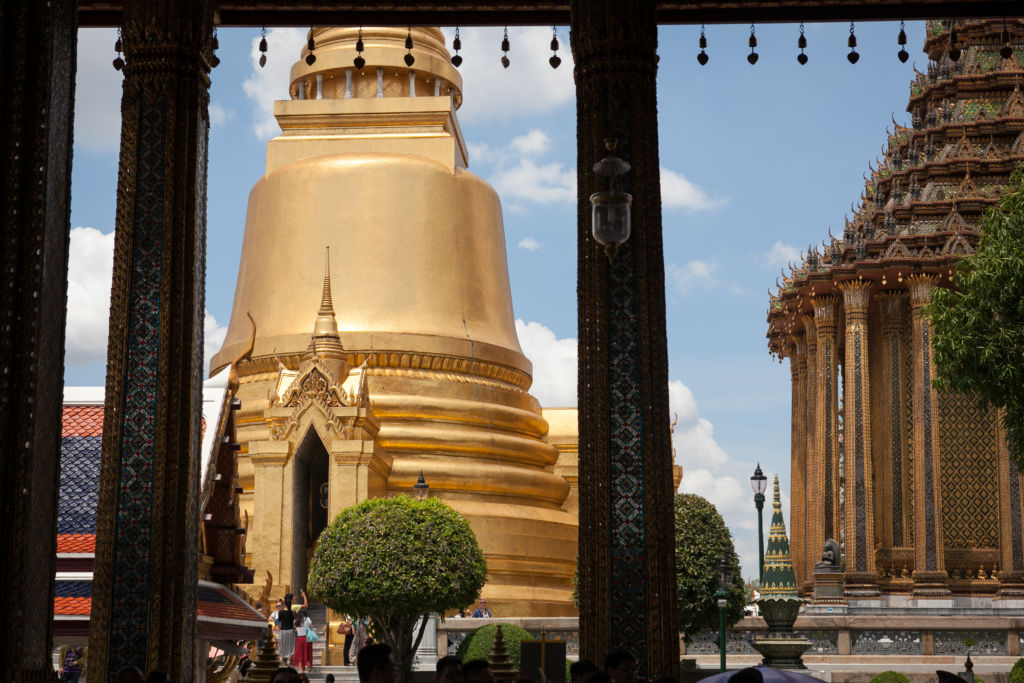 The view from a window at the Grand Palace, Bangkok

If you call yourself “Grand” you better deliver. The city of Bangkok’s most famous landmark does. The Grand Palace is an impressive complex of structures layered in exquisite detail, dazzling gold, and iconic Thai architecture. The Grand Palace has been the home of the king and the seat of government for 150 years (1782-1925). Within the large, walled complex is Thailand’s most sacred site – Temple of the Emerald Buddha (which houses the highly revered statue of Buddha carved entirely of a single block of jade). 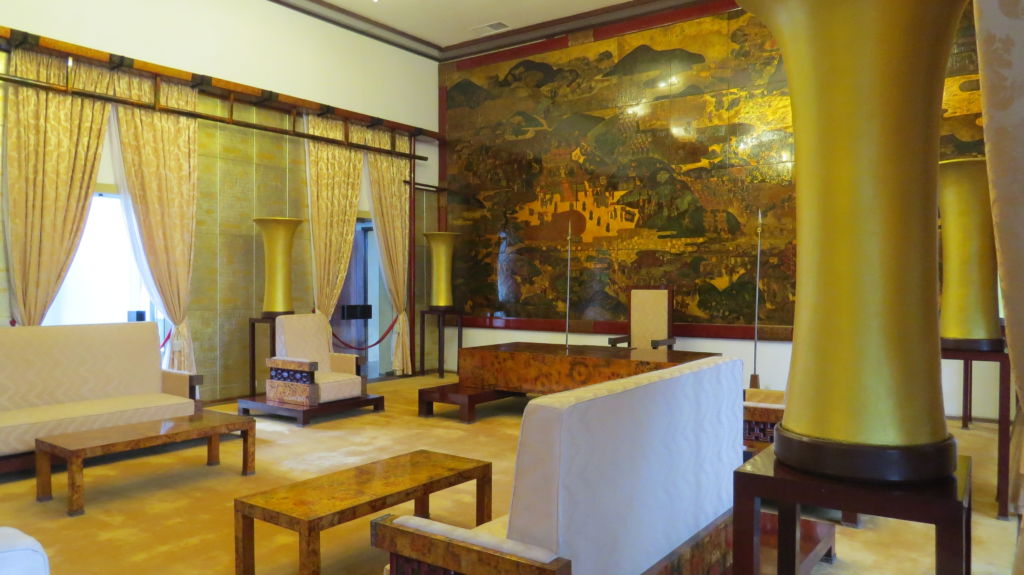 This Vietnam War era relic served as the presidential palace for a few years up until the fall of Saigon in 1975. While it looks rather plain on the outside, this is a palace we think you won’t want to miss! Explore the military bunkers below the building. Get up on the roof to check out the helicopter pad (complete with a Vietnam-era helicopter and markers that denote where bombs fell in 1975). Along with these reminders of war, however, there are magnificent state rooms and residential quarters. These palatial rooms are incredible architectural and design time capsules of the 1960s – a real work of art! 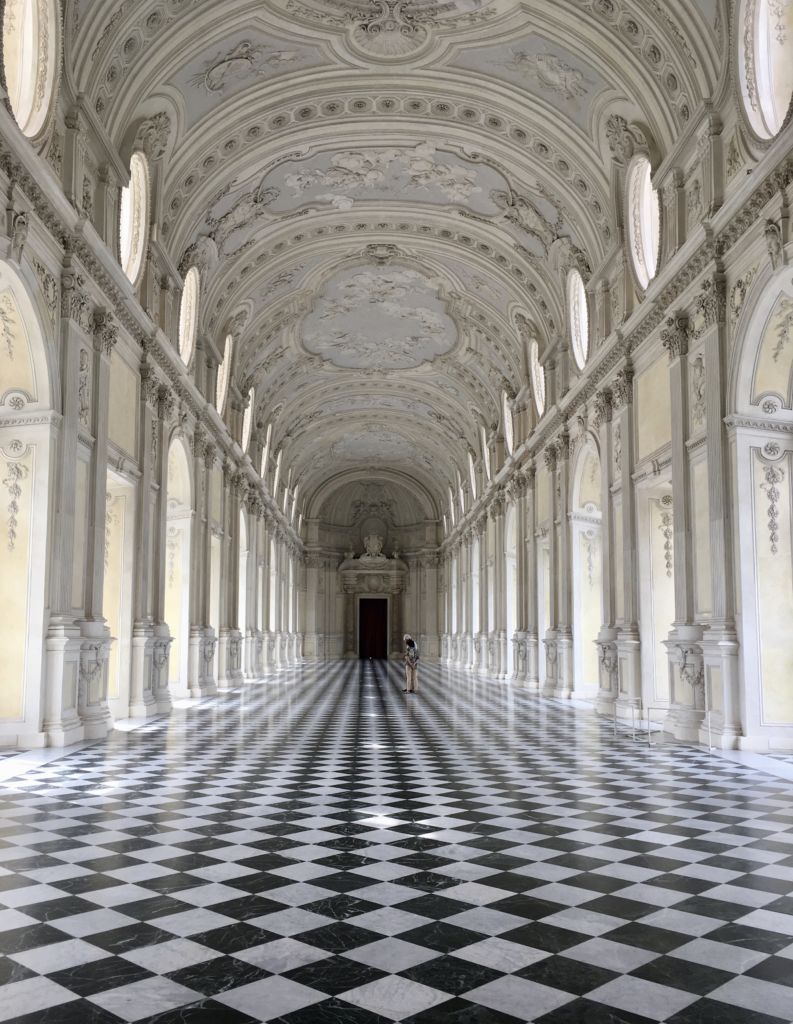 Experience the life of kings without the crowds at Venaria Reale, Turin.

Tourists don’t flock to Venaria Reale and neither do the Italians, but it isn’t because this palace isn’t worthy of it. It is as GRAND as any we have visited. In fact, the light foot traffic only magnifies this palace’s appeal and incredible size. So, why is it enjoyably empty? The reason tourists don’t frequent this royal residence is because of location – it is under-publicized and off the beaten path of Rome and Florence. The reason Italians don’t visit? They tell us that Venaria Reale represents for them an indulgent and frivolous ruling authority they’d sooner forget.  If you do get there, you will be amazed by it. It strikes the perfect balance of outdoor gardens, well-told history, world-class art, period furnishings, baroque architectural genius, and size. Frivolity, it seems, leaves a lasting impression. 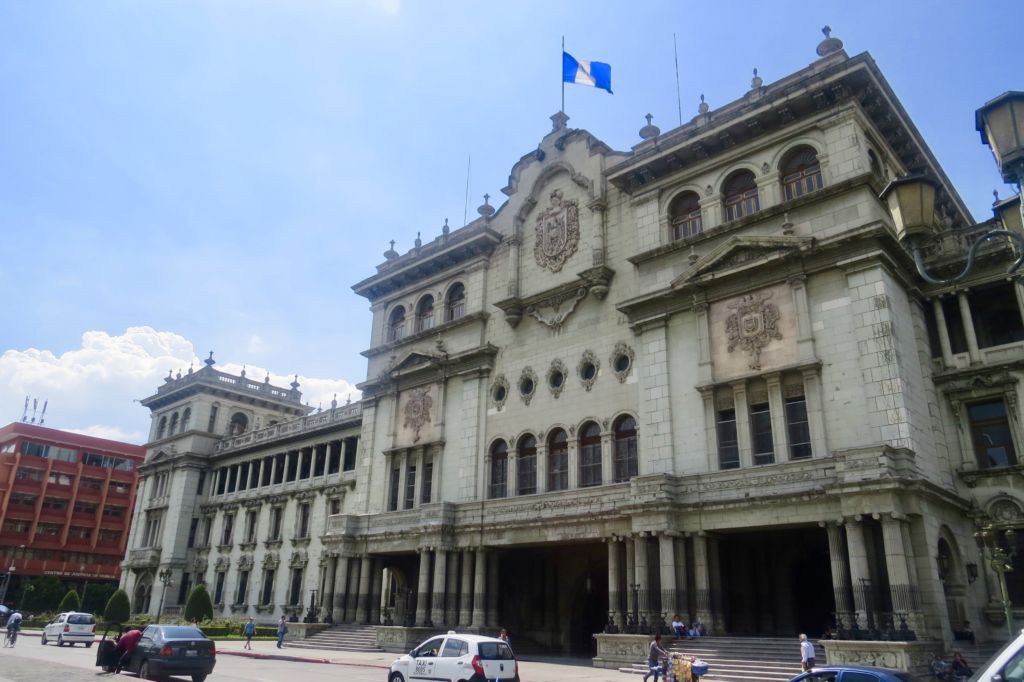 Guatemala’s National Palace is called “Palacio Verde” locally because of the green hue on its exterior. The other name it is known by is also inspired by its unique color.

This Central American “palace” is located in the very heart of Guatemala City’s Zone 1 and serves as the seat of government for the nation. It is an impressive building that was intentionally constructed as a representation of national pride (though it should be noted that it was built by prisoners during a period of dictatorship). The National Palace is constructed entirely from Guatemalan materials. It was also designed and executed by Guatemalans. Inside there are large-scale murals and glass work, as well as museum pieces that serve to tell the story of the history and culture of the nation. The exterior of the building has a green-hued skin (a result of mixing concrete and oxidized copper), earning it the affectionate, though irreverent title, “El Guacamolon” or “The Big Guacamole.”

What palaces around the world would you recommend?