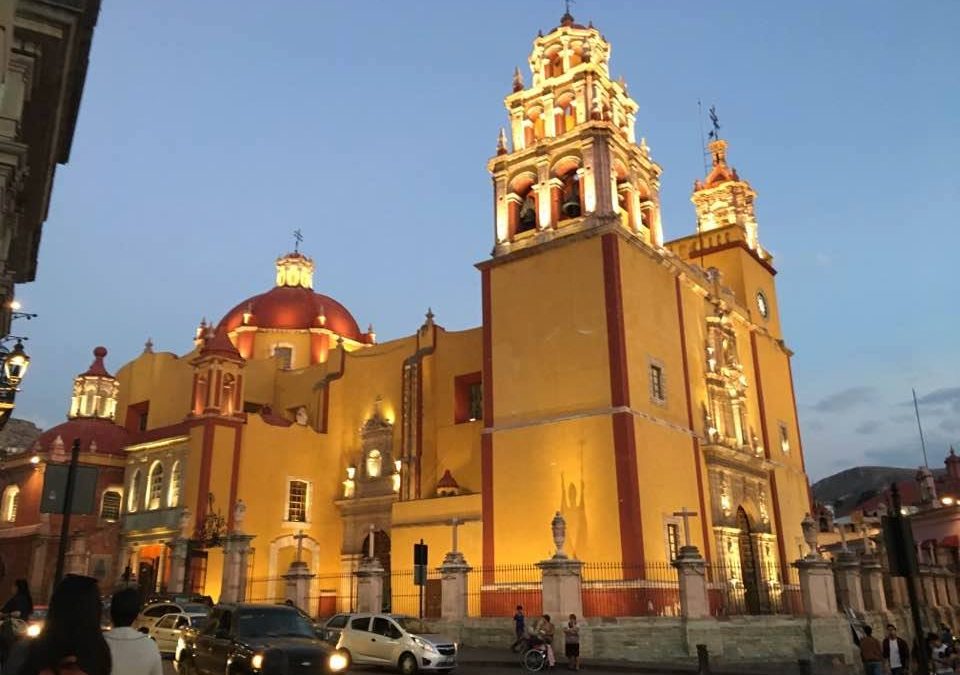 “Have you seen the mummies?”

That’s the question every Mexican will ask if they’ve learned you visited the city of Guanajuato.

Of course, there are plenty of other things to do in Guanajuato, like wander the plazas and squares, visit the Hidalgo market, tour the Cathedral Basilica Nuestra Señora 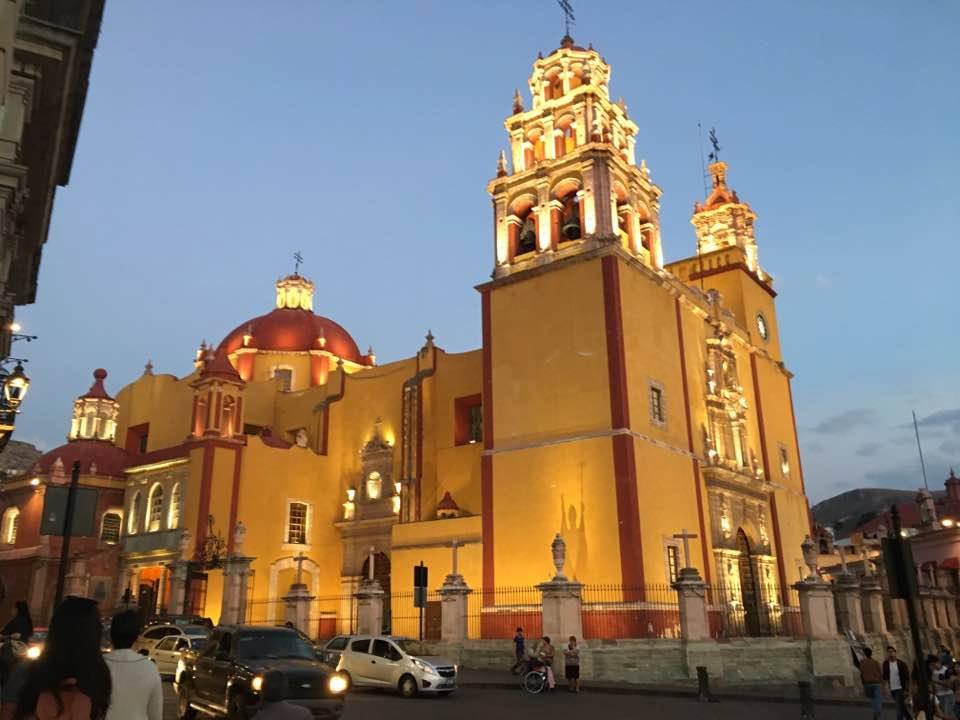 Basilica of Our Lady of Guanajuato

Or other showcases of Baroque architecture. 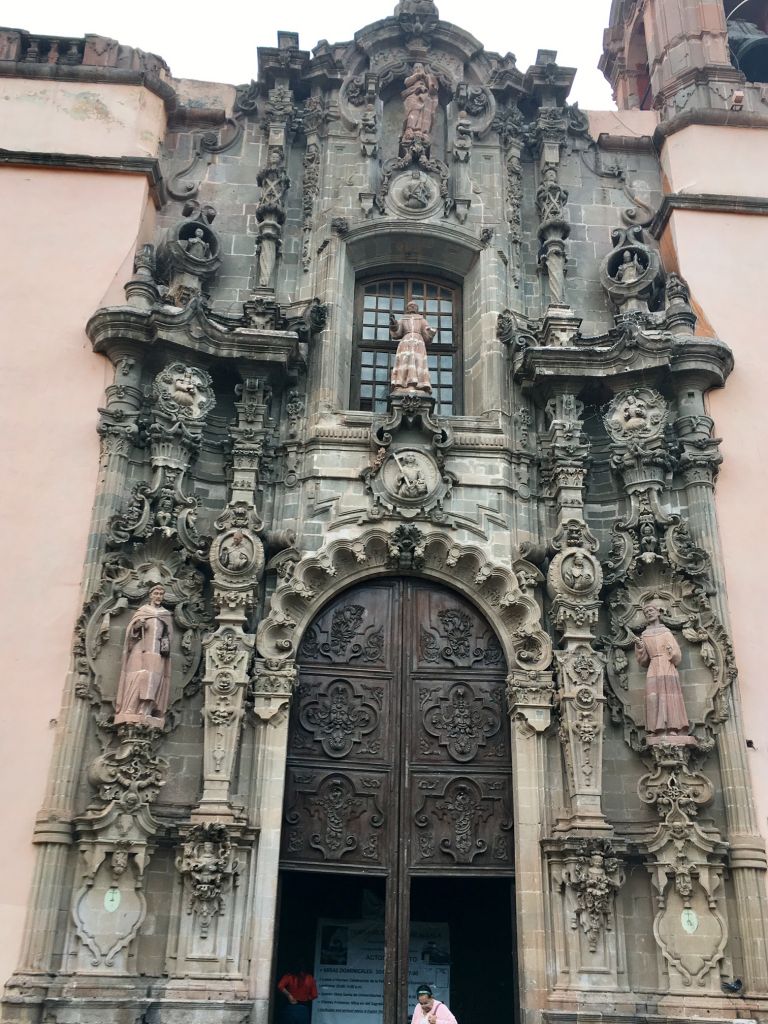 But eventually the topic of mummies comes up and you have to face the question: Will you or won’t you go see the mummies?”

The “mummies” in question are bodies that have been naturally preserved for hundreds of years. They were first discovered when the Mexican government instituted a burial tax. If the survivors of the deceased couldn’t pay the tax, the government exhumed the deceased making room for other more “responsible” deceased. When the Mexican government dug up bodies around Guanajuato, they were stunned to find them still preserved, due it’s thought to the uniquely dry climate.

The Guanajuato mummies are no polished Body World exhibit. The gynasium-sized building where they’re located has low ceilings, black walls, and cases of unwrapped bodies. You got that right. Unwrapped corpses of men, women, even children.

So what did we decide to do? It was a split. Some of our group opted to go shopping. Why see mummies when you can visit the Diego Rivera museum or browse for jewelry and clothes with a latte in hand. The rest of the group traveled the twenty minutes to see the Guanajuato mummies. What did they think? The exhibit was…

Or according to my husband and his buddy, a little humorous.