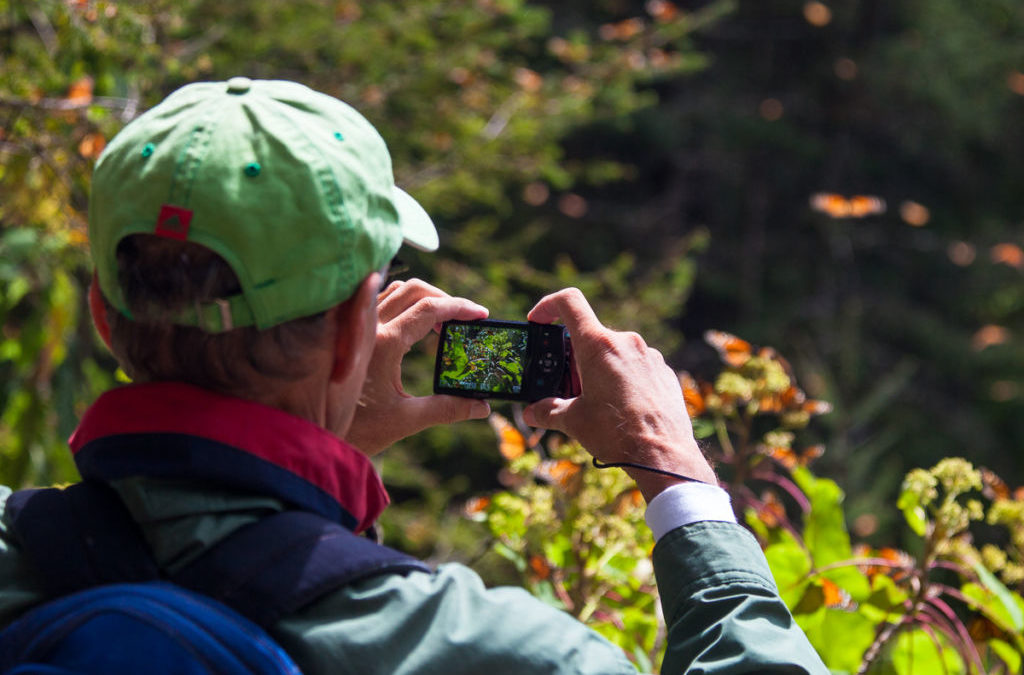 Scientists didn’t know where the monarch butterfly went to winter until January 9, 1975. I know that because my dad had the National Geographic magazine with that story on the front cover. After searching for decades, the Canadian scientist Fred A. Urquhart, an entomologist at the University of Toronto’s Scarborough College, received a phone call from an American living in Mexico named Kenneth Brugger.

“We have located the colony. We have found them — millions of monarchs — in evergreens beside a mountain clearing.” 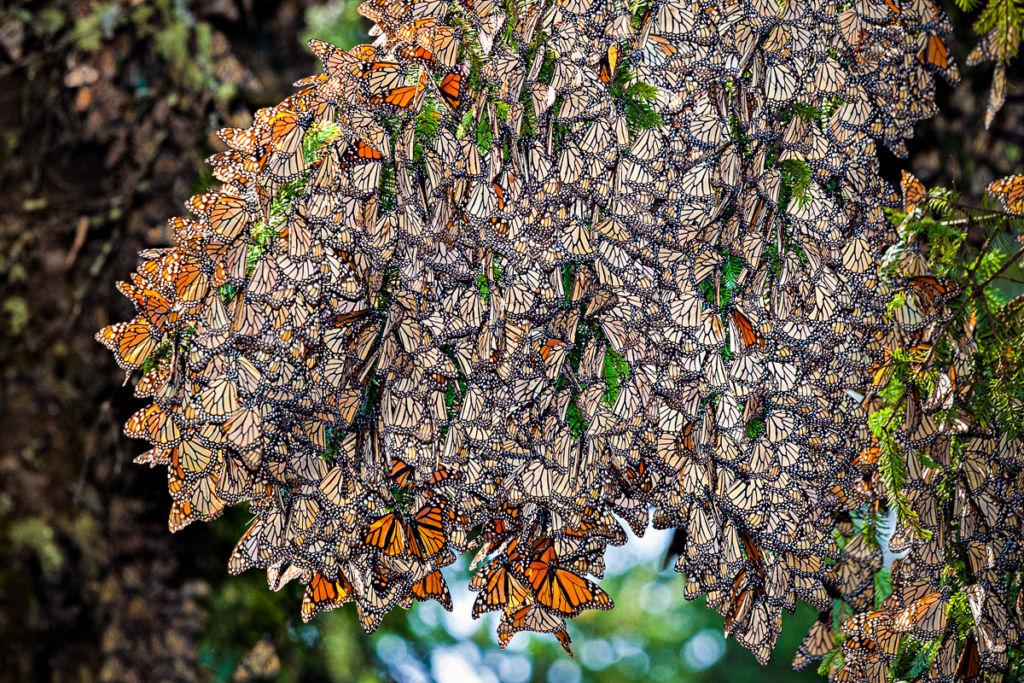 Hundreds of monach butterflies cling to an Oyamel fir tree in the Rosario Sanctuary, Michoacán, Mexico.

An article I read recently stated, “For many years, no one knew where the monarch wintered.”  That is incorrect.  Many people knew. The indigenous of eastern Michoacán knew; they just weren’t connected to the rest of the world.
Because the monarchs arrived around the first part of November each year, they just assumed that the butterflies were the spirits of those who had passed, arriving for the Day of the Dead ceremonies. 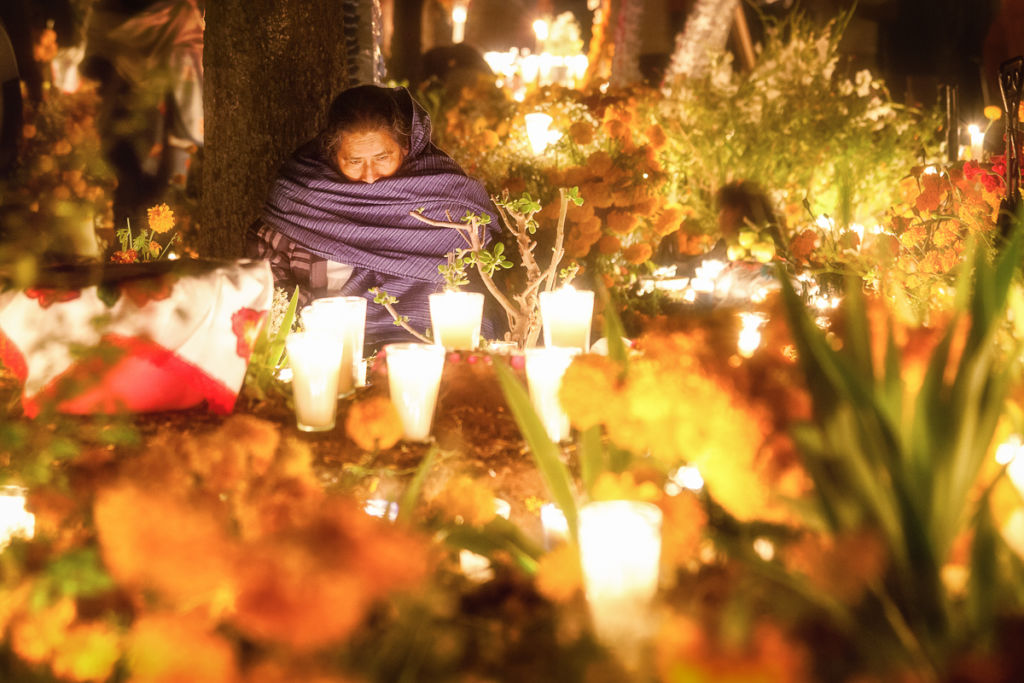 A widow keeps wake during Day of the Dead in Tzintzuntzan, Michoacán, Mexico.

Now we know the monarchs that migrate to the Rosario Sanctuary in Michoacán are super monarchs. Larger and stronger than the previous three generations, they are specially equipped to make the long journey. After arriving, they hang on tall Oyamel trees like dead leaves during the coldest months. When the sun hits them in late February and early March, they began to wake up, just in time for next year’s Niteo Tour.