How to find the best deals on flights 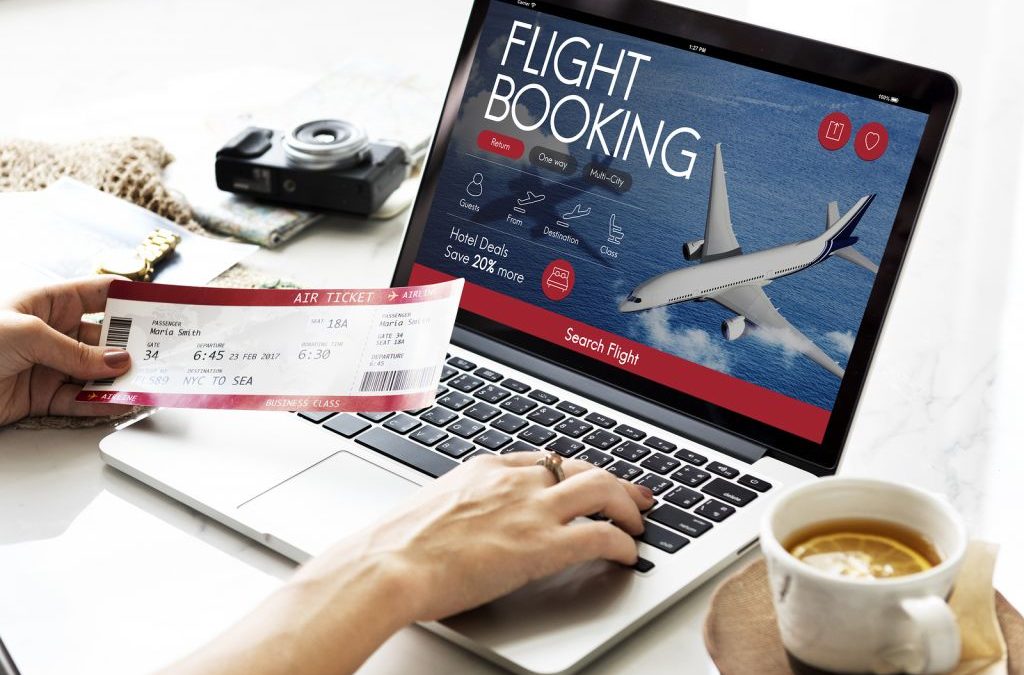 The thought of booking a flight used to make my heart race and my jaw clench. Overwhelmed by all the different airlines and routes and times, I’d put it off and put it off, pushing the dreaded task closer and closer to my departure. By the time I finally got around to it, I had to buy a ticket. I do not recommend buying under pressure!

Years later, I’m completely comfortable booking flights and actually enjoy looking for a good deal. So I thought I’d pass along what I learned and give you some tips that will put you in control (and save you the clenched jaw.)

Set aside time and start early

Don’t expect to sit down for twenty minutes and walk away with the best deal. You’ll just get frustrated. Finding a good deal takes time. Set aside at least an hour to research your options. You might want to do this several times in the months leading up to your ticket purchase since prices fluctuate. Better to go in to the process expecting to take more time and be pleasantly surprised if it takes less.

Use a good flight search engine as an overview

Start by using a few good flight search engines to gather deals from a variety of airlines and give you an overview of what’s out there. You won’t necessarily book through these sites but they’ll give you a feel for what’s available.

What to look for

Most sites offer a whole month view that shows you what days of the week and time of the month will cost more or less. Leaving just a day earlier or returning a day later can mean a big price difference.

Note: Some people claim that if you browse a site privately, or incognito, you may find a better price. Not true. Experts say sites don’t track return visitors and set pricing based on someone’s search history.

Most sites allow you to set an email alert for a specific trip. Instead of constantly going to a site to check prices, you can relax knowing they’ll contact you when the price drops. Signing up for deals means you’ll be the first to know of almost-too-good-to-pass-up fares.

Two airlines rather than one

There’s no reason why you have to travel the same airline from Point A to Point B. You can save by booking two separate legs through different airlines. It be convenient to book a multi-city flight from say, Minneapolis to Saigon to Bangkok on United Airlines. But it may be a whole lot less expensive to book the MSP – SGN portion through United and then purchase a separate ticket from SGN – BKK on a regional airline.

Go to the hub

Major cities like Chicago, Atlanta, or Los Angeles can offer better deals and more travel options than smaller cities. So consider flying from or into a major hub.

Last year I was looking for flights for a friend of mine to Brazil. The cost of a flight from Minneapolis to São Paulo, Brazil was much more than buying a separate round-trip ticket to Chicago or Miami (both hub cities) and then an international flight from there to São Paulo.

Of course, this means you can’t check luggage all the way through. You might also pay a little extra for baggage on the separate, but it still can be worth it.

Cost of a round-trip ticket from Minneapolis to Chiang Mai, Thailand (not a major hub) – Total $1386

Cost of a round-trip ticket from Minneapolis to Bangkok, Thailand (a major hub) – $1086

That $220 per person difference can really add up when you’re traveling with several family members.

Book directly with the airline

This isn’t so much a savings as a personal preference I thought I’d pass along. Once you find the options you’re looking for on a flight search engine, I recommend going directly to the airline’s site to book your ticket. If there are any problems later on, working directly with the airline can sometimes be easier than dealing with a third party.