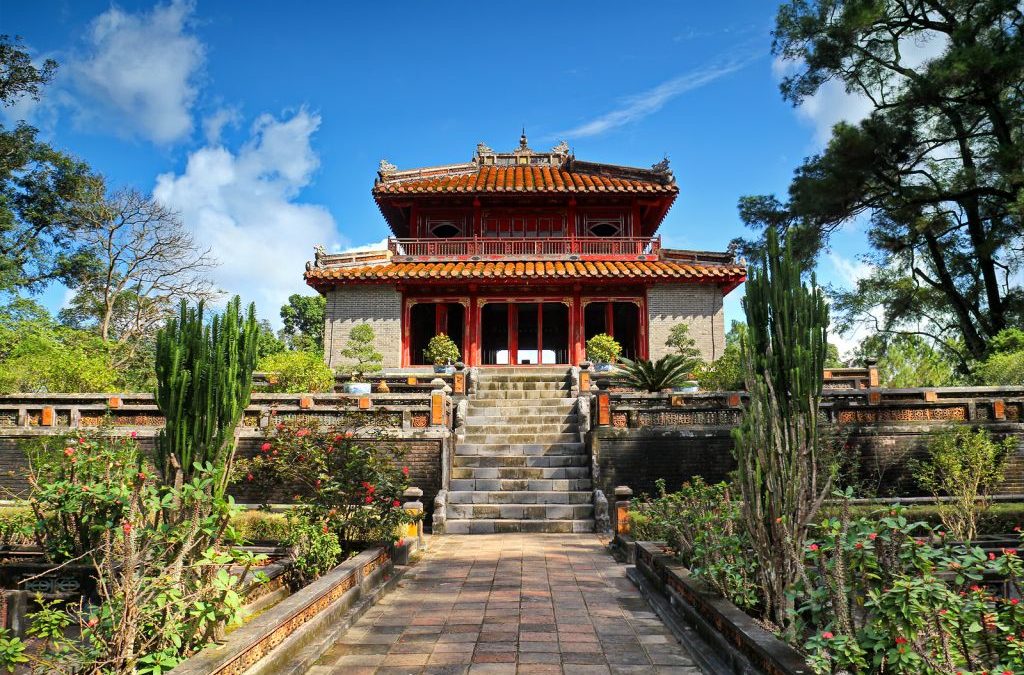 Half the fun of taking a tour is discovering what’s not outwardly apparent. Getting the inside scoop on the “whys” behind a tradition or cultural practice is something I’ve really grown to appreciate it. It helps me understand the people of a particular country better and know how better to connect with and pray for them. That was never more evident than when we visited several of the Nguyen imperial tombs in Hue.

The idea of looking at a tomb hardly strikes one as exciting. The imperial tombs of Hue, though, are not small gravesides. Some are parks, enormous stretches of land dotted with rivers and houses.

Minh Mang, the Nguyen’s dynasty’s second king who built the Imperial City, began construction on his tomb the year before his death. It took 6000 people three years to complete it. Many died from the hard labor.

Kai Dinh’s tomb was built over a period of twenty years. Taxes were raised 25% to pay for its construction. When the emperor traveled to Europe, he was taken with some aspects of Catholicism so he returned to Hue, destroyed the tomb he had already built, and rebuilt it with Catholic elements. 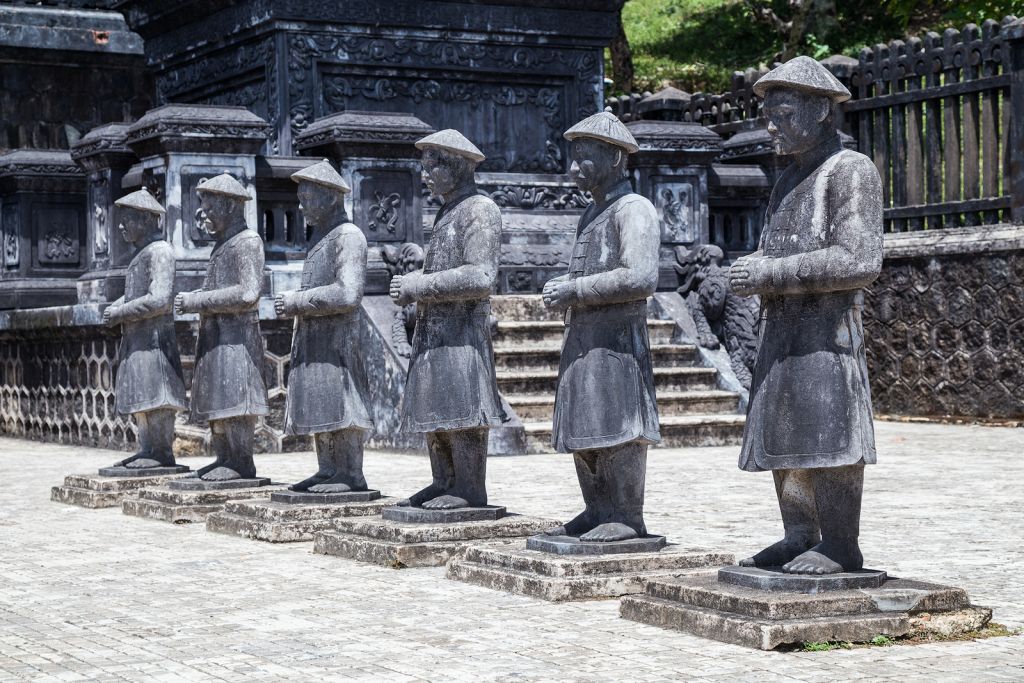 The architecture and artistry of the tombs are fascinating and had a huge influence on Vietnam’s culture. Kai Dinh’s grand display of mosaics in his tomb, for instance, made mosaic art famous in Vietnam. 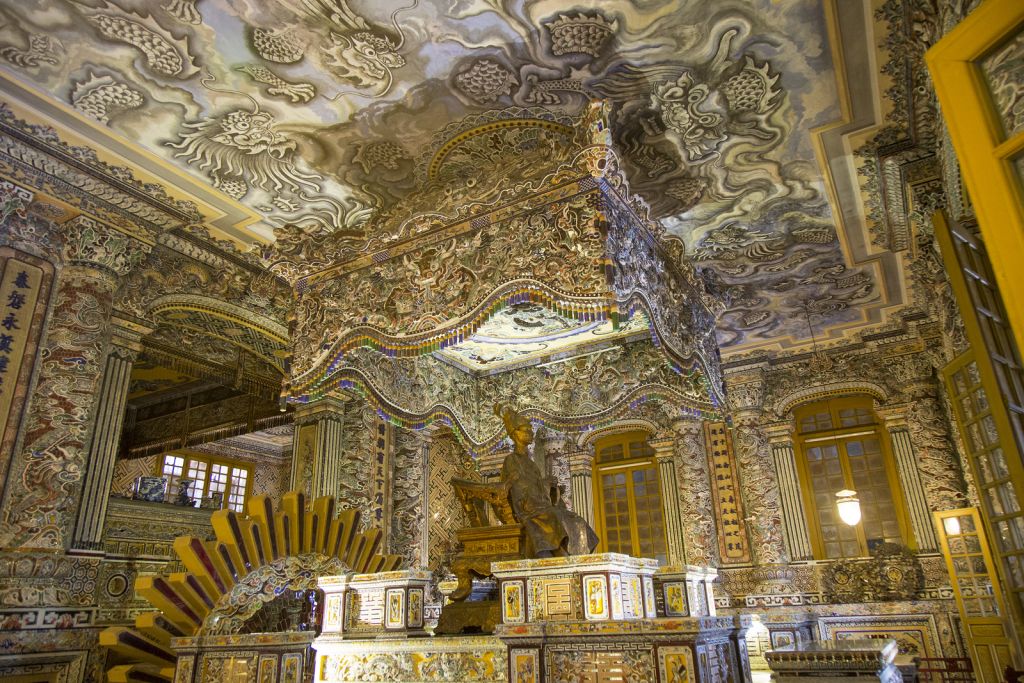 The inside scoop, or the “why” behind the grandeur of the tombs, was what was most fascinating. All the time-effort-money poured into the tombs reflected the value people placed on the afterlife. What someone wanted in the afterlife, they had to provide for here and now. One emperor’s “tomb” included a home for his enjoyment in the afterlife, a house for his concubines, a temple to worship his ancestors, a line of stone soldiers to protect him. So while the emperors were engaged in everyday life, they were constantly preparing and investing in the life that would come. In some ways, you have to admire that.

Knowing the stories behind the places and people we visit helps us better explore, encounter, and embrace the fabric of their culture. Our privilege at Niteo Tours is to help you discover what those stories are.

What inside scoop have you discovered on one of your trips overseas?