A Taste of Guatemala 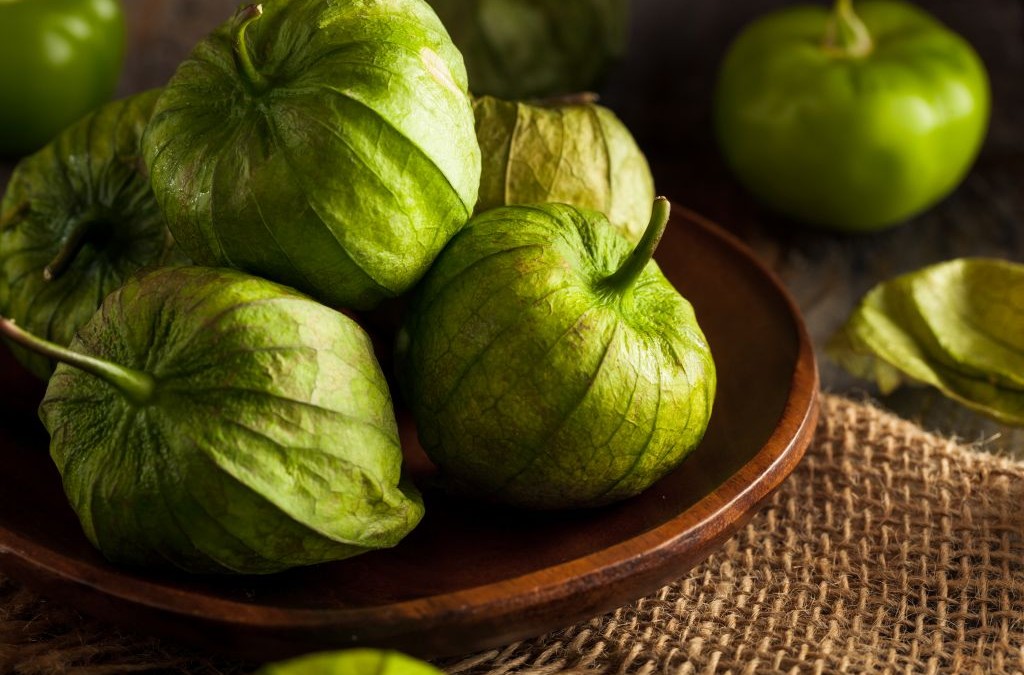 Winter’s here … Here’s a recipe for a spicy stew that will warm you up!

Jocón or pollo en jocón is a Mayan dish that you’ll find in most restaurants that serve traditional Guatemalan cuisine. We got our first taste of jócon during a visit from a family friend. We’ve known Pastor David Alvarez since we first started to do short-term missions in Guatemala nine years ago. David has lots of friends around the USA, so when he said he was coming for a visit from Guatemala and that we would get to host him, we were thrilled!

During his stay in our home, David offered to make dinner for our family. I knew David appreciated good food, was known for his cooking, and had traveled extensively, so when he said he wanted to make us his favorite dish, I was anxious to know what he would choose. While he was confidently chopping onions and peppers, peeling garlic and tomatillos, and explaining the process, I was furiously writing down the recipe. 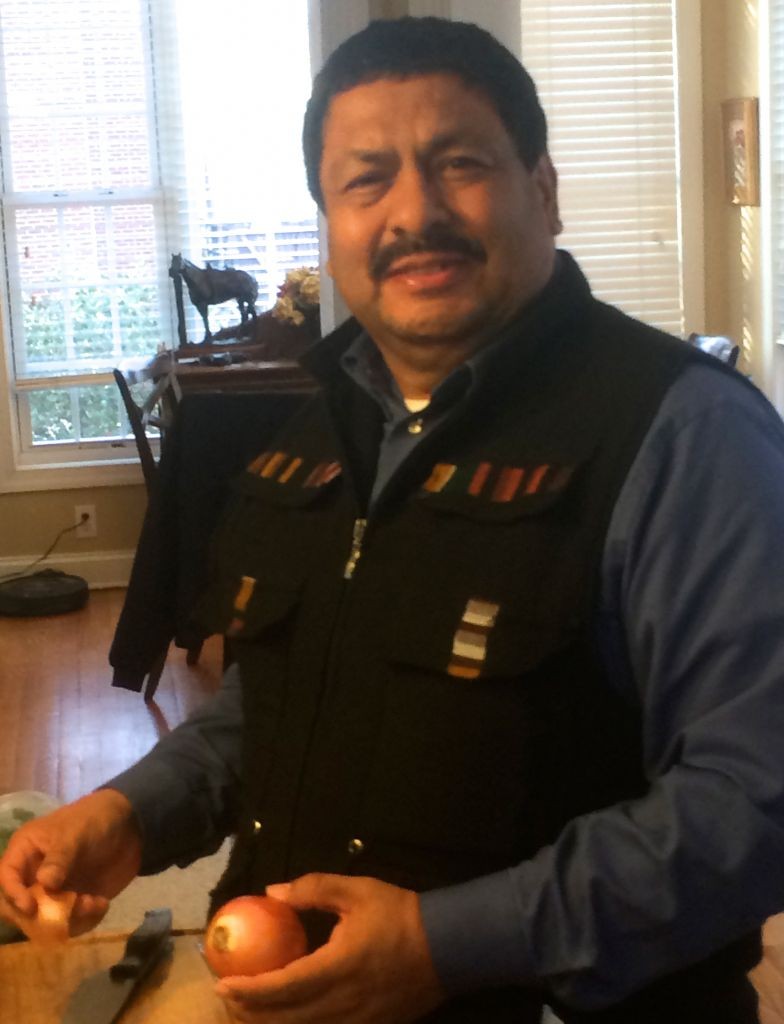 Pastor David Alvarez shows his skills in the kitchen 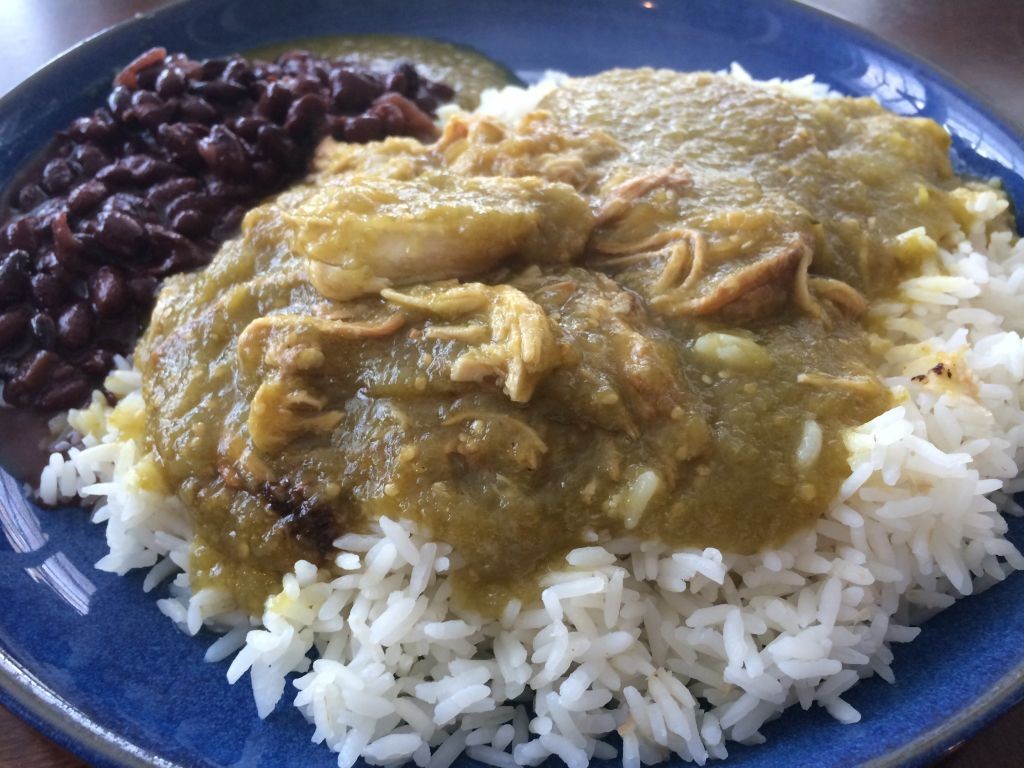 The recipes for Jocón have a few varieties, but the key ingredient is the tomatillo or Mexican husk tomato. Tomatillos, despite their name and appearance, aren’t actually tomatoes at all. These sour fruits are related to the gooseberry and frequently appear in Latin cuisine as the base for salsa verde. 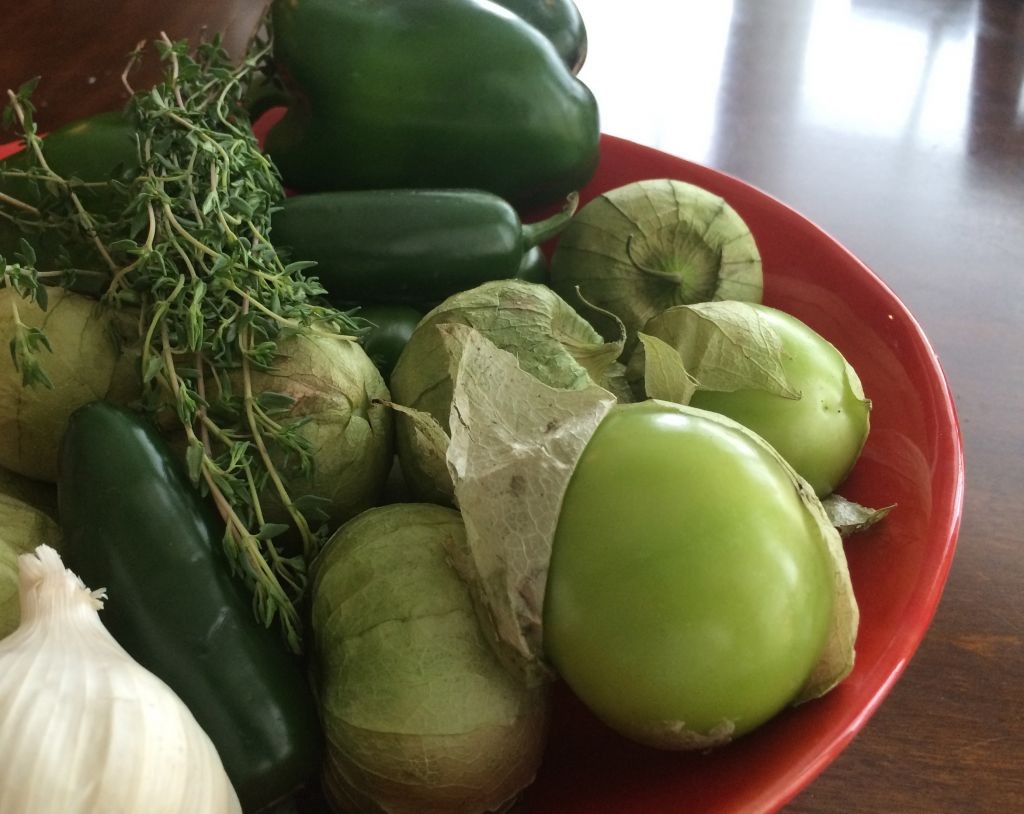 Tomatillos, the key ingredient to Jocón, are at their best when they are firm and the husk is tight (I just love that I now know what to do with these adorable fruits!)

Here is the easy recipe David shared of one of Guatemala’s most loved dishes.

1 whole chicken (in pieces with skin)

6 cloves of garlic (peeled and whole)

Habanero or jalapeno peppers (to taste) 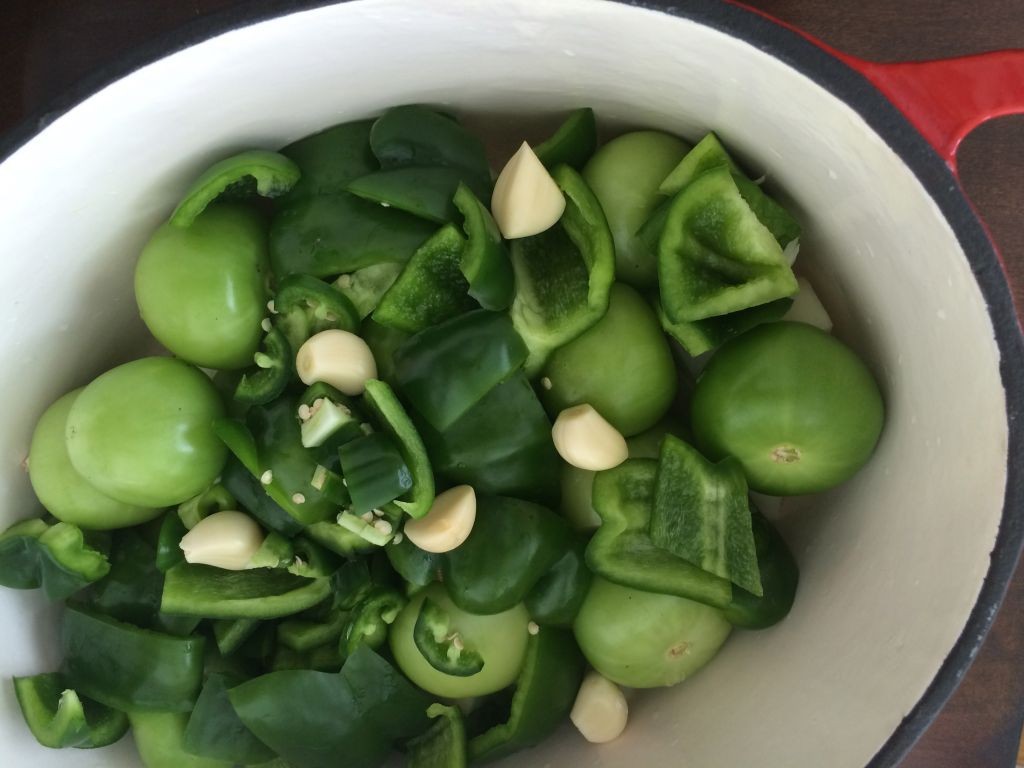 Cover with water and boil until soft, about 20 minutes. 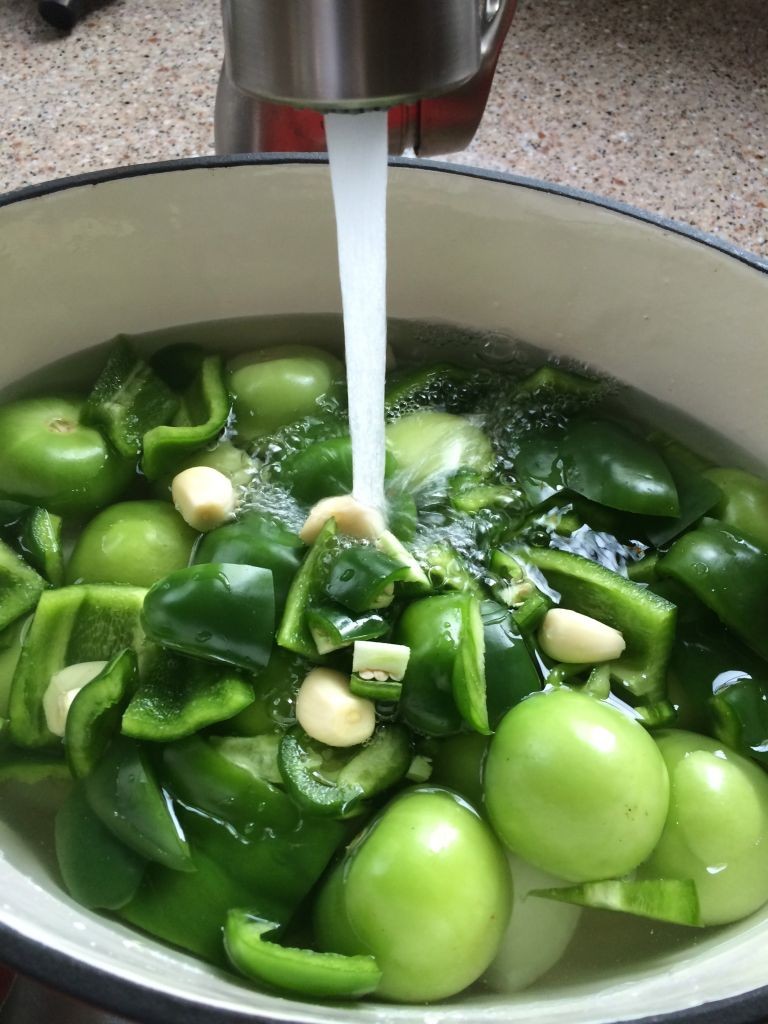 Add the desired amount of cilantro to the softened mixture and then use an immersion blender (or transfer to a stand up blender) to create a puree. 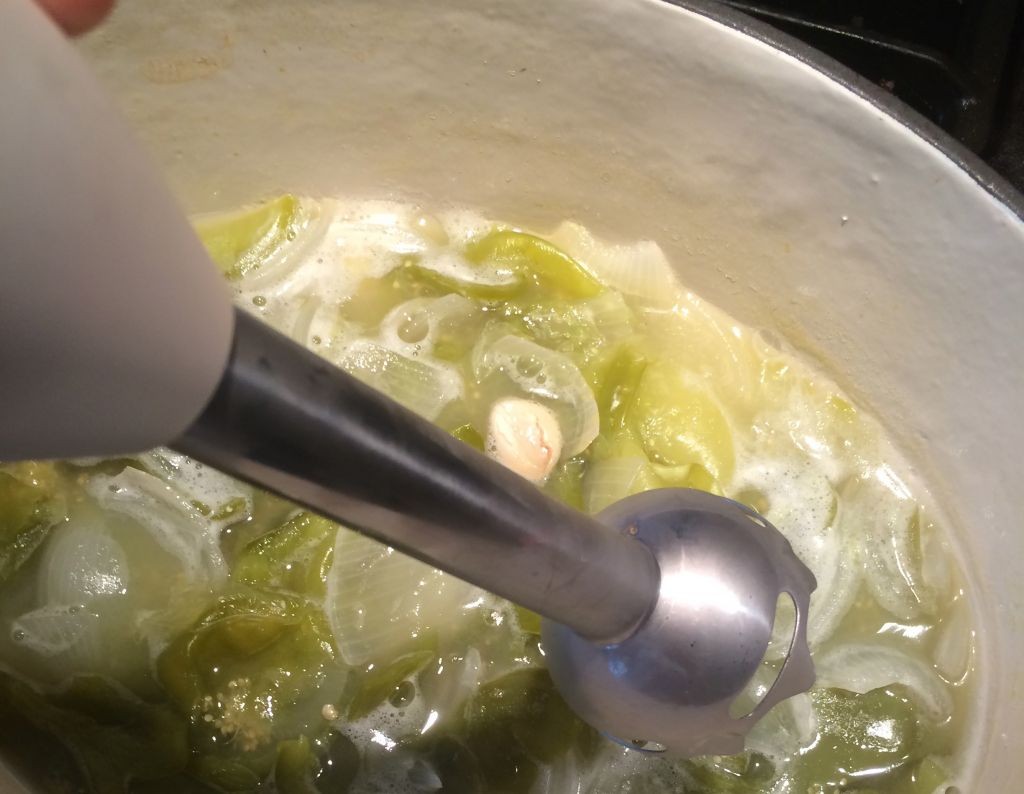 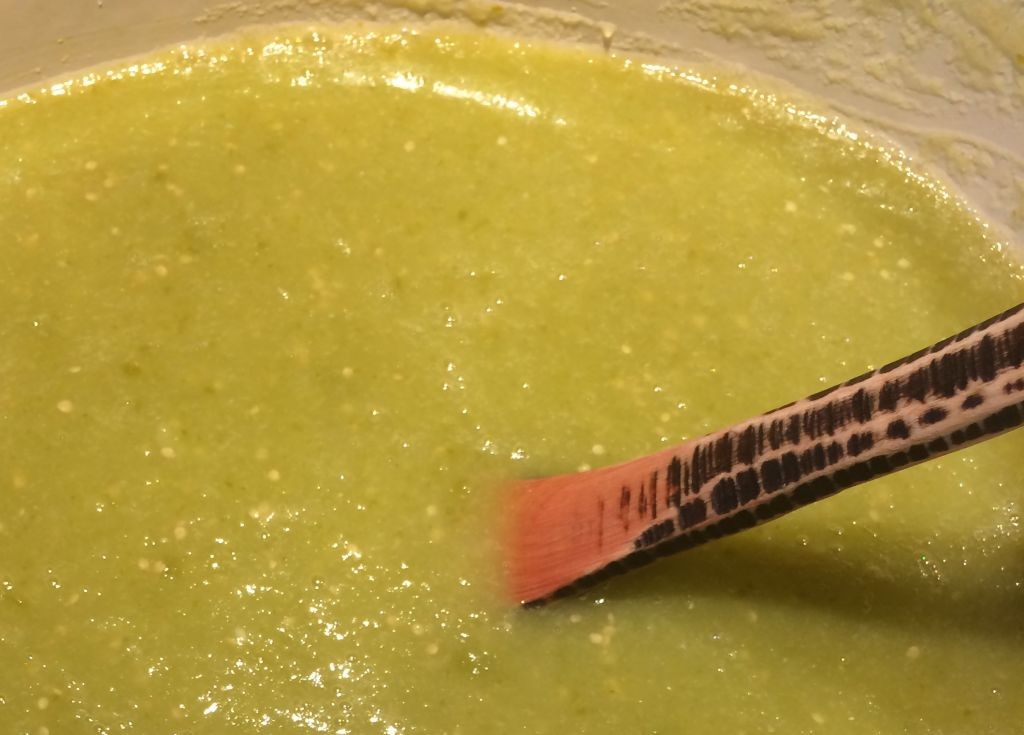 After reaching the consistency of salsa, add chicken, thyme, bay leaves, and bouillon to the pot with the puree.

Return to a boil until the chicken is cooked through. Serve over rice. YUM!

P.S. While cilantro is a traditional ingredient, if you are part of the population that thinks cilantro tastes like soap (like my husband), leave it out. The dish is still really good. 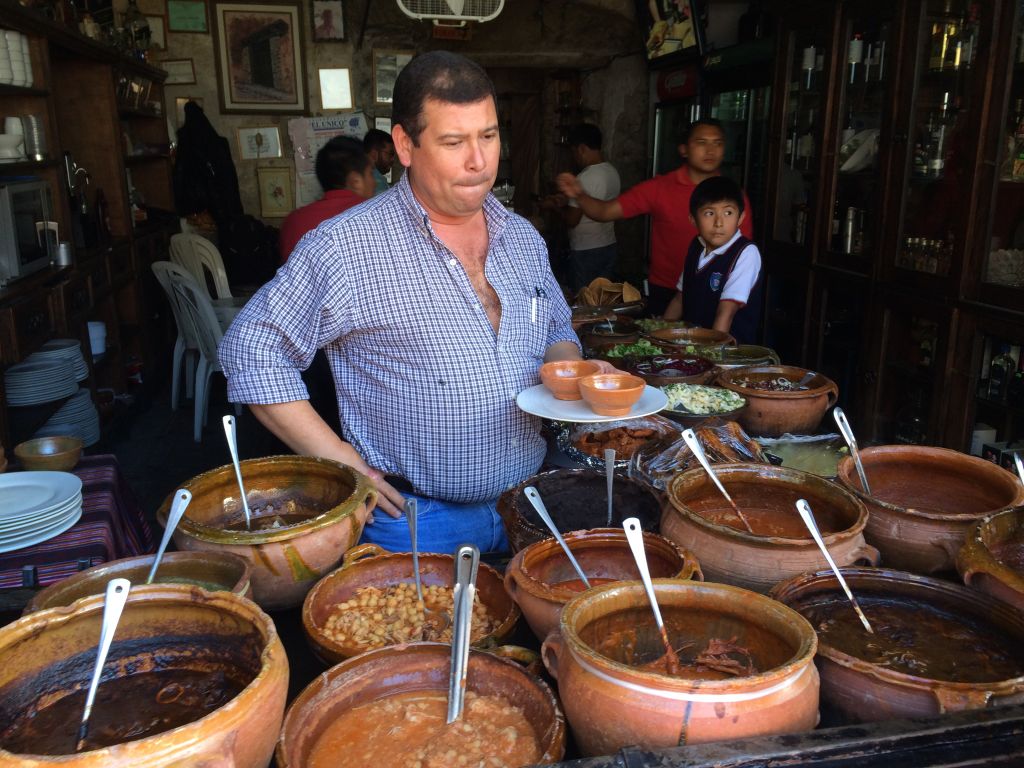