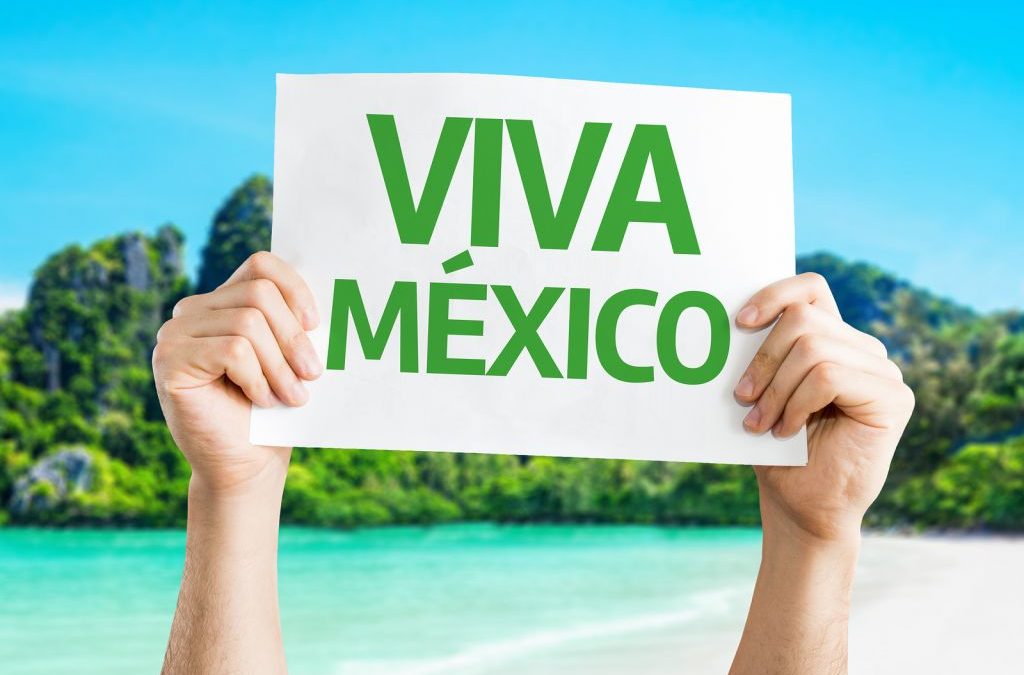 In less than a month, we’ll be heading on a Mexico adventure to see the country in a way most people don’t. Instead of sticking to the more well-known beaches, we’ll explore what’s called the Soul of Mexico, a colonial loop in the heart of the country and stretches of park preserves bursting with monarch butterflies ready to head north.

Some of our stops along the way… 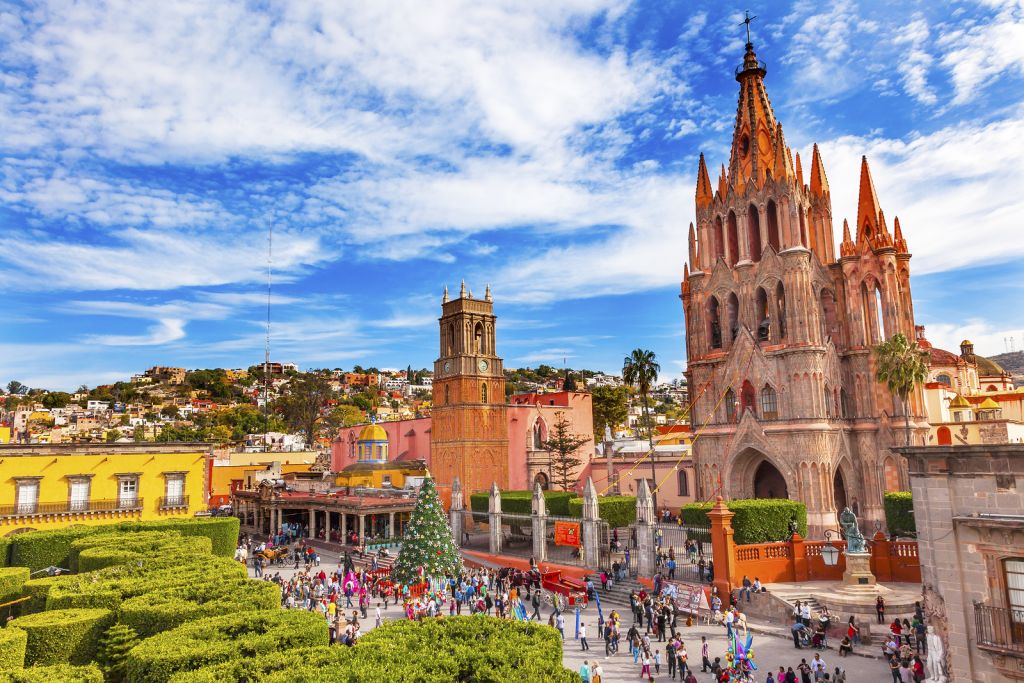 Lake Patzcuaro and the five islands that dot its center 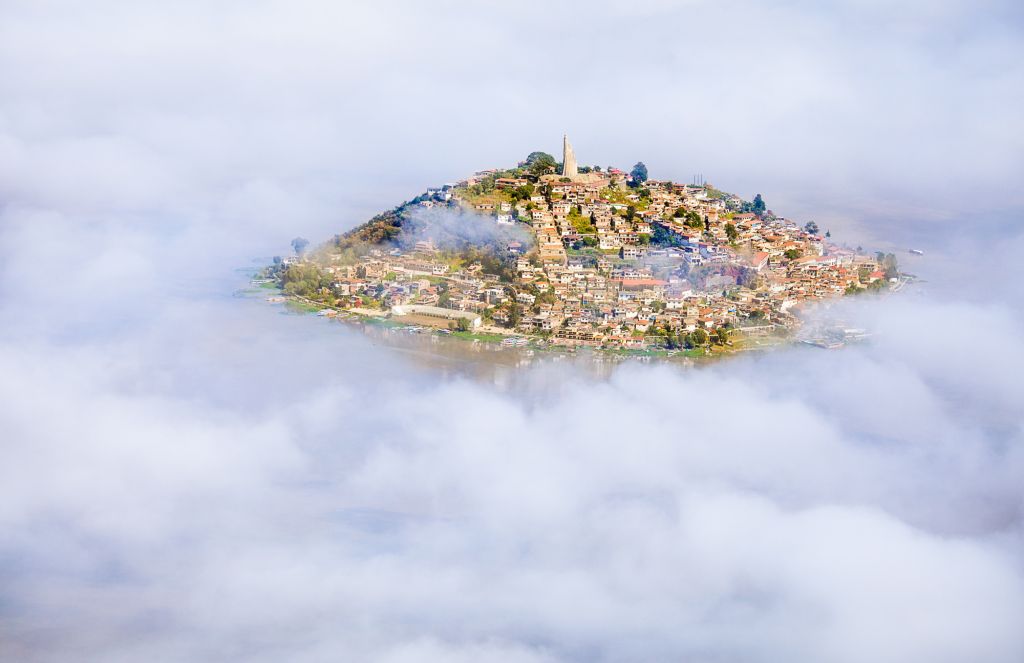 A stretch of beach on Playa Blanca near Zihuatanejo 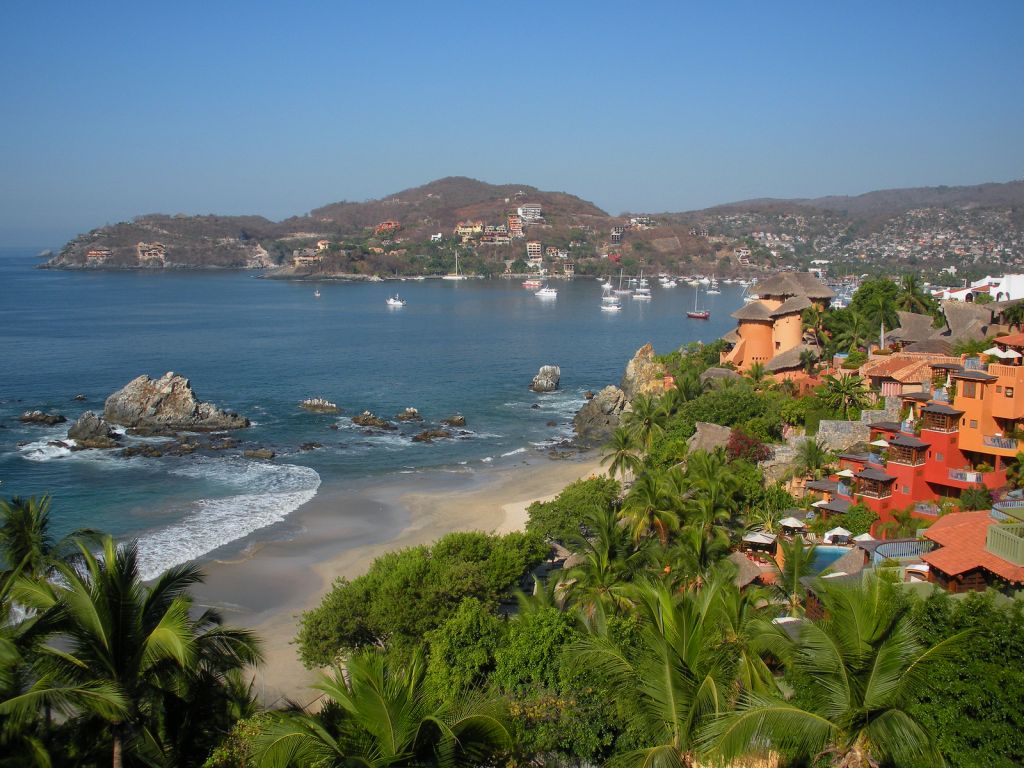 And of course Morelia, considered to be the most beautiful city in Mexico and the nearby park preserves filled with monarch butterflies! 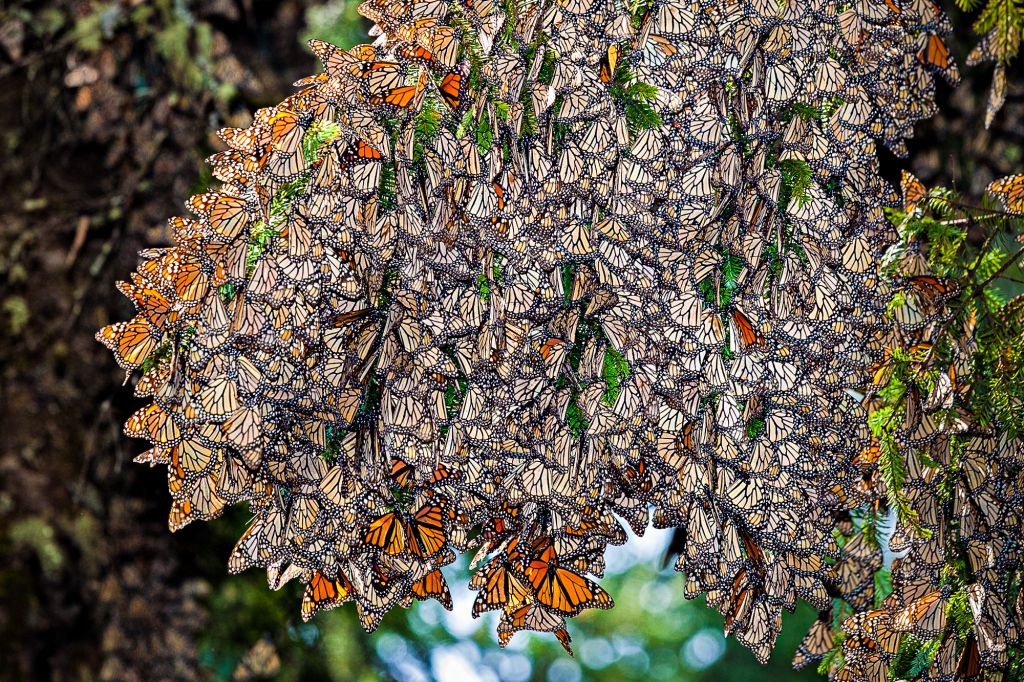 Doesn’t these pictures just make you want to go too? We have two more spots and would love to have you join us!