Reconnecting with the Past 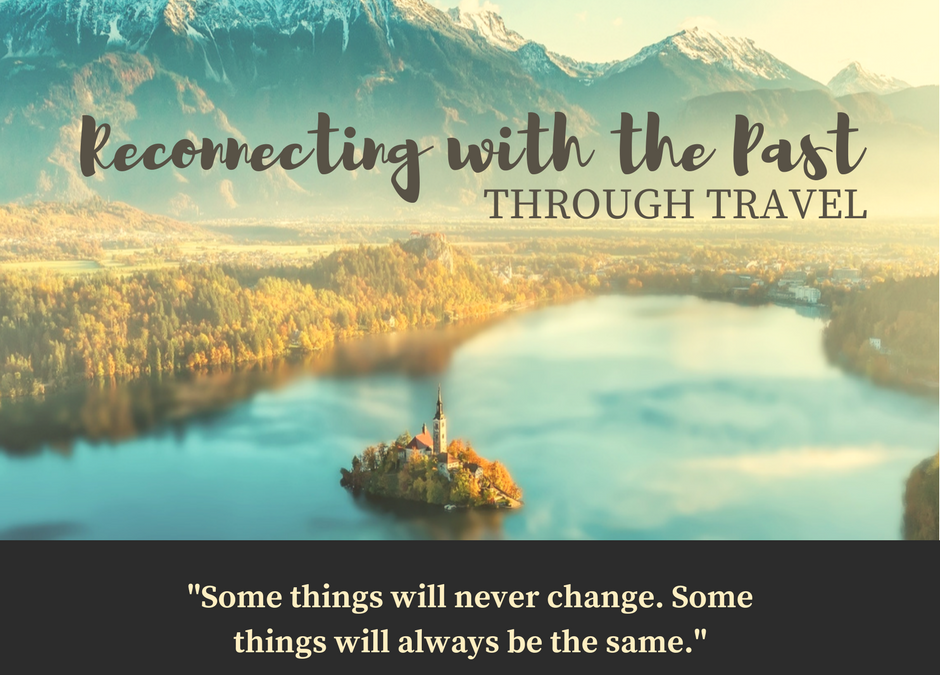 Professional photographer Erik Stensland will be hosting a Niteo Tour for intermediate and advanced photographers in Croatia and Slovenia this spring. It isn’t just breathtaking photographs that Erik is chasing. He is also looking forward to reconnecting with the area of the world that has captured his heart and imagination since the age of 14.

Why did you choose Croatia and Slovenia for this photography tour?

Most people don’t realize that I spent several years living in the Balkans. Croatia and Slovenia are places I visited regularly while traveling through the region or during vacations. They have some of the most spectacular scenery in Europe while also having that old-world connection and some similar history to the areas where I lived. In many ways I feel at home in this part of Europe. I can’t wait to get back to Eastern Europe and reconnect.

What brought you to the Balkans?

Since I was 14 my imagination was captured by the Balkans. These diverse and mostly unknown countries were hidden from the western world for a period of 40 years. When Communism fell, I had just finished my education and was able to move over there.

I spent 1990-1991 based in Austria and traveling into the various countries trying to get the lay of the land and figure out where I could do the most good.

In 1993 my wife and I moved to Bulgaria for about 9 months and then we moved to Albania where we stayed until 2000. We established a couple of job creation programs in a remote region of Albania and then assisted local churches in serving their communities. After the war in Kosovo, we moved to Prishtina where we spent three years helping international organizations communicate and cooperate as they worked to help the country rebuild.

What was the region like there at the time?

When I first moved to the Balkans it was shortly after the fall of Communism. Everything was in a state of transition and there were many challenges for the people of these places. The economy was in ruins, some of the governments were barely functioning, the stores were mostly empty, and everything was in flux. It was a hard period as these countries adapted to an entirely new way of existing. In many respects it was a privilege to be there at that time and take part in this incredible transition.

What did you discover about yourself through the experience of living in the Balkans?

Stepping out of our own cultures, especially for an extended time helps us see ourselves and our home culture in a new light. It becomes obvious that there are many different and valid ways to view almost everything.

One of the things that really stood out to me in the Balkans was the incredible sense of hospitality and honoring one another. The peoples of the Balkans do this like no other place I’ve ever been. I also came to know myself much better and a big discovery for me was my own personal need for nature, beauty, solitude and silence. These are things I’ve tried to build into my life over the last years.

Is there one photo in particular you most hope to capture?

I don’t think there is one particular photo that I would like to capture, but rather a variety of images that I’m after. I want to capture some images that show the rugged beauty of these places while also showing how they are grounded in history by including old buildings within some of the scenes. I also am really looking forward to shooting some of the narrow cobble stone streets of Rovinj and Ljubljana as well as photographing rugged mountain scenes that have rarely been professionally photographed. 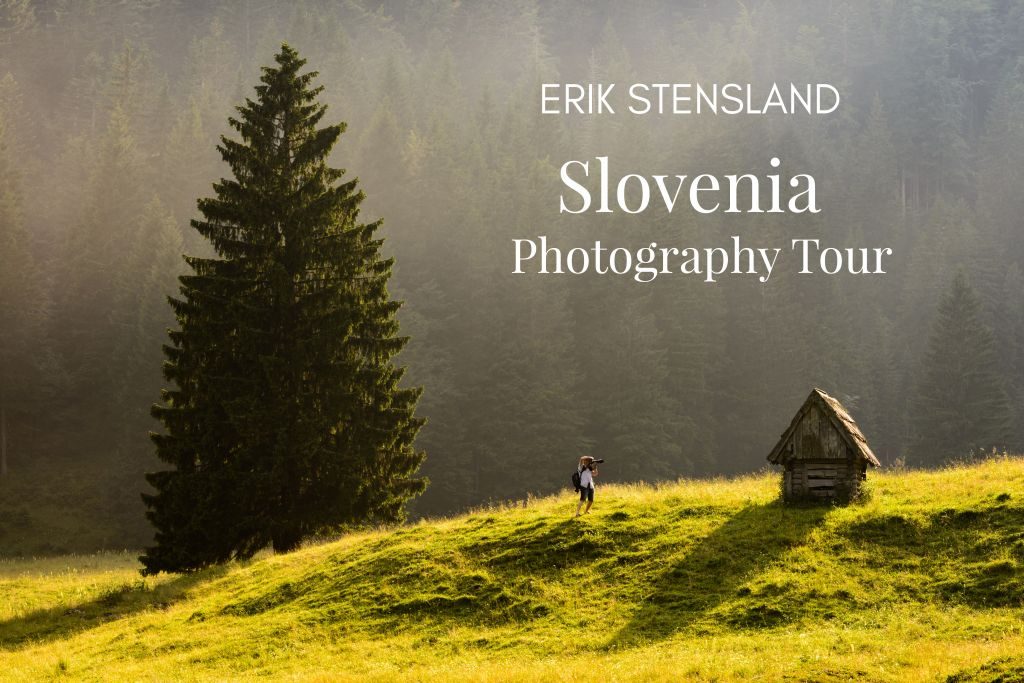 Interested in joining Erik on this trip of a lifetime? For a full itinerary and pricing, click here.