The King of the Castles 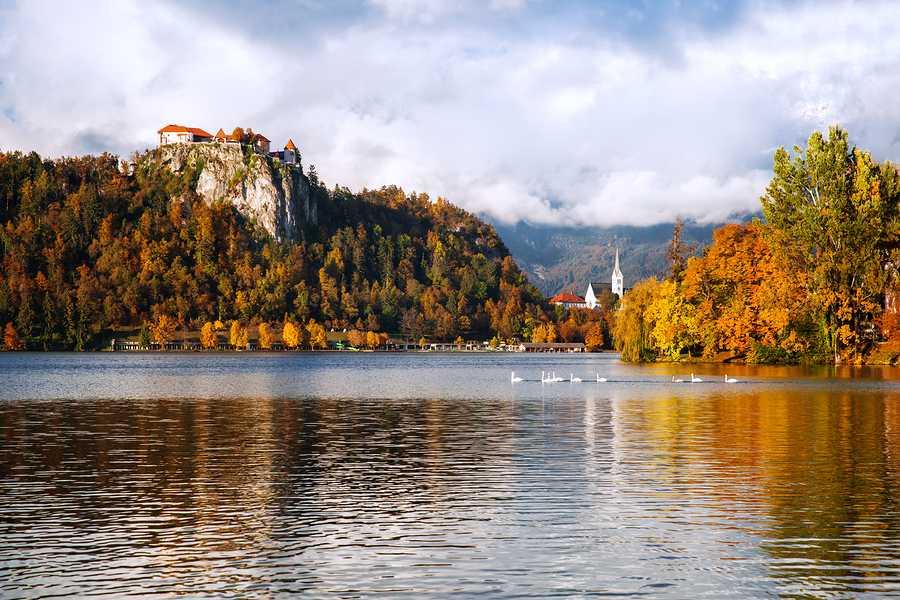 How would you choose the King of the Castles? Is it a beauty contest? A matter of size, ambition or preservation?

Or, is it the stories they tell you about what went on behind their walls?

I was barely out of high school when I moved to a small German town less than 3 km from Salzburg, Austria. Thirty years later, it is the grand white castle called Hohensalzburg that dominates my imagination of Salzburg (just as it dominated the city in its shadow). “High Salzburg Fortress,” the largest medieval castle in Europe, was the King of the Castles for me then.

I’ve seen a lot of castles in a number of European countries since my time in Austria and it has grown more difficult to judge “the King”. They are all unique in their own beauty, their perched views, and the complex histories (and fables) they tell. It is simply not true that if you see one castle, you’ve seen them all.

Slovenia is lesser known to tourism and its preserved castles aren’t judged on the worldwide stage alongside the fortified residences of Germany, Italy, England and France. However, as with any European region, there are plenty of amazing opportunities to explore the age of lords and ladies, dragons and knights, stones and swords.

Here are a few castles in Slovenia that we think are fit for a king! 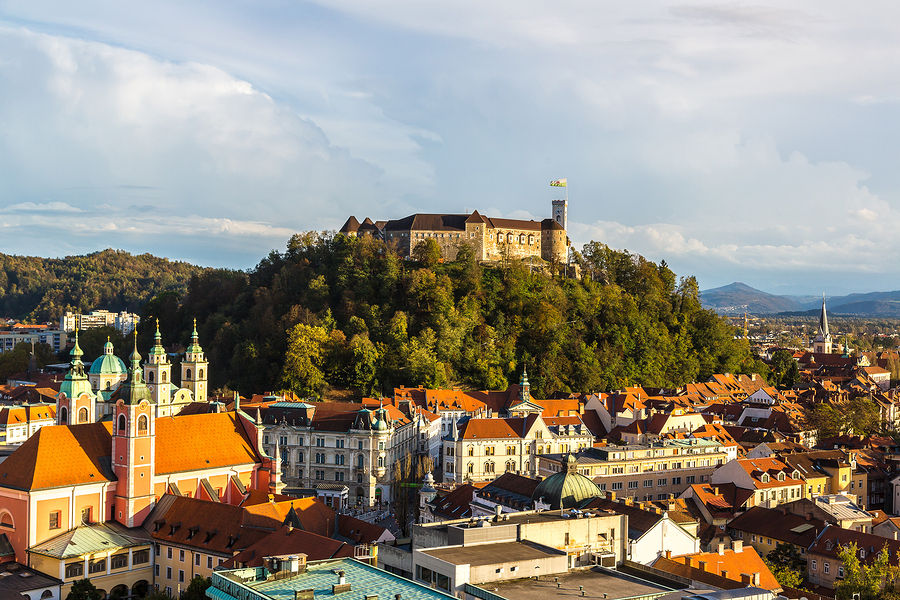 Claim to fame: Its funicular transport (Get to the top in 10 minutes from the city center). 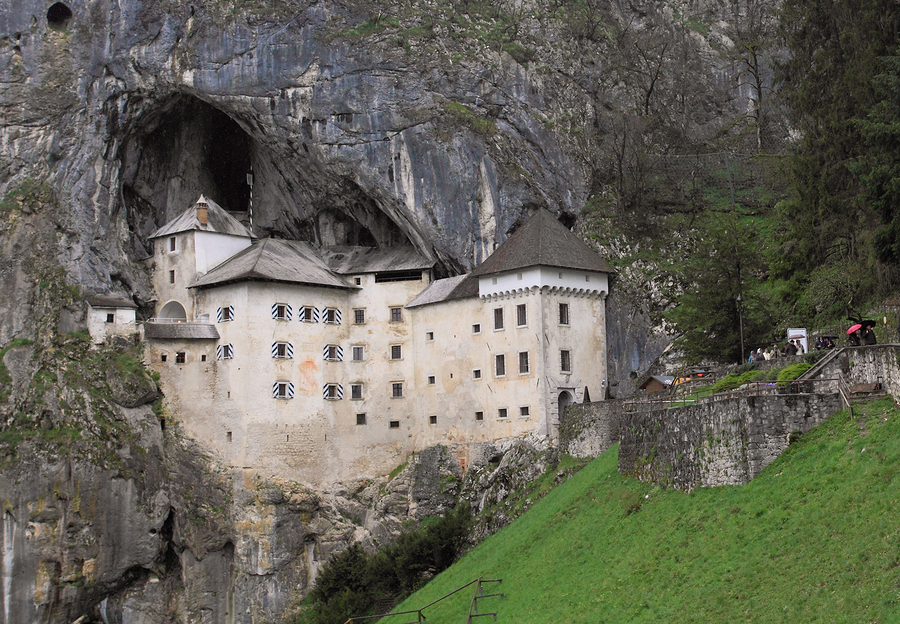 Key feature: Built within a cave mouth and on top of mysterious tunnels

Inside the castle walls: A network of cave passageways to explore, an armory and history of weaponry, a restaurant 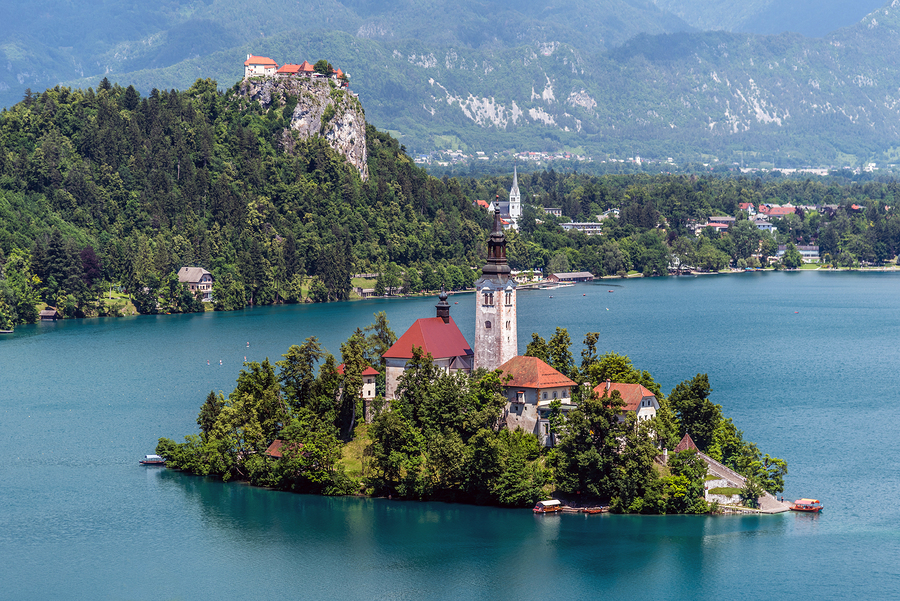 The view: Castle terraces offer spectacular views of Lake Bled, the island, the Karavanke mountain range, Julian Alps, and the wider countryside of the Gorenjska region

Claim to fame: Oldest and most visited castle in Slovenia

Inside the castle walls: A restaurant with a spectacular view, featuring fine local dishes, a museum collection, a castle chapel built in the 16th century, a hands-on experience in castle printmaking, wax and iron works 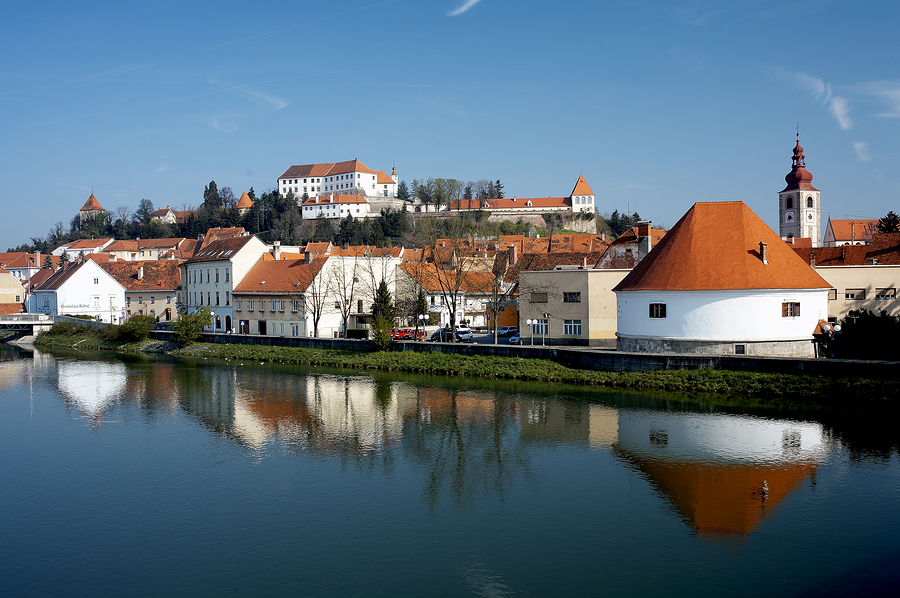 The view: Overlooks the town of Ptuj and the Drava River

First mentioned: The tower left from the first fortification is likely from the 9th century

Claim to fame: The oldest secular building in Slovenia is its western tower 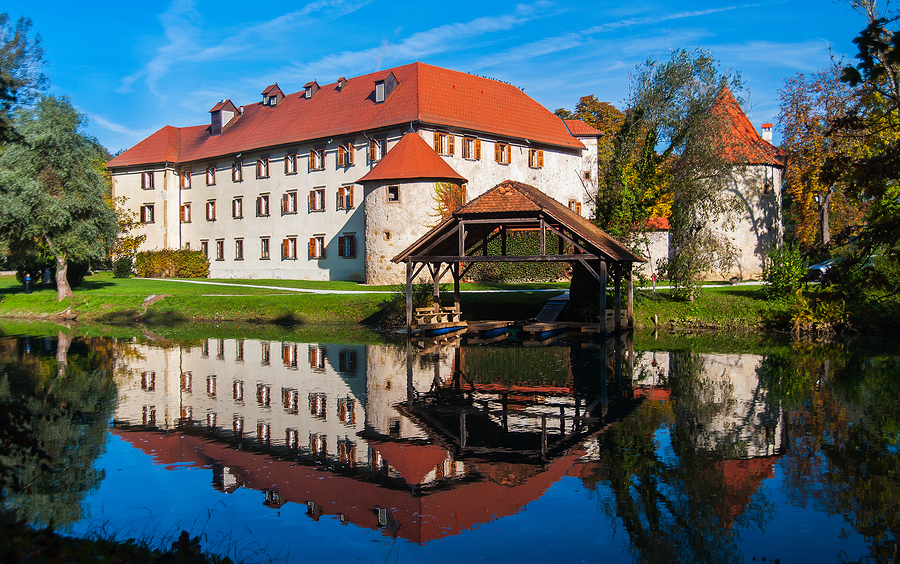 Key Feature: located on a small island in the middle of the Krka River, joined to the mainland by wooden bridges

Claim to fame: The only water castle in all of Slovenia; The writer Ivan Tavčar set two of his novels at the castle, Otok and Struga and Janez Sonce

Inside the castle: A 5-star hotel, extensive wine cellar, a golf course

If you’ve been to Slovenia’s castles, which one is your favorite and why?